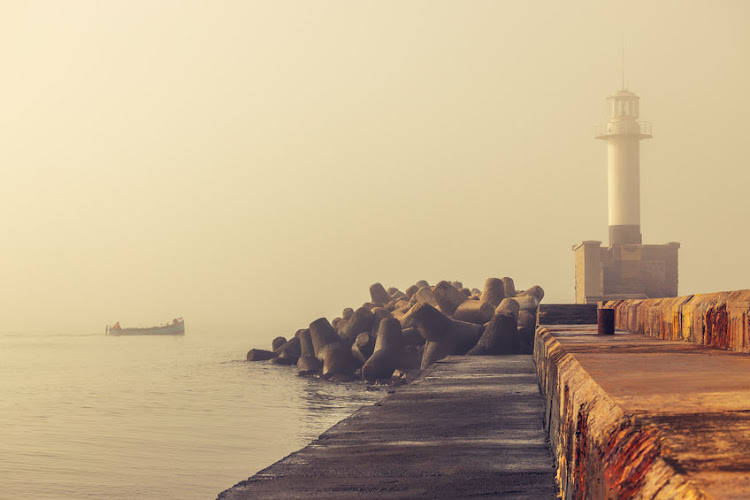 A fishermen has been found dead and his son is missing after their boat washed ashore off the west coast. File photo.
Image: 123rf/Valentin Valkov

A fisherman has been found dead and his son is missing after their boat washed up on the west coast of the Western Cape in thick fog.

National Sea Rescue Institute (NSRI) spokesperson Craig Lambinon said the men did not return to their home port of Doringbaai with other fishing vessels when thick fog enveloped the coastline on Tuesday afternoon.

The alarm was raised at 5.30pm and Lambinon said it appeared the men had no cellphone or GPS device on board.

“NSRI Lambert's Bay and the police initiated investigations to try to determine a search area,” he said.

Other fishermen told rescuers the missing duo had been seen heading north, and the NSRI in Strandfontein was alerted. All ships in the area were asked to keep a lookout.

A plan to launch an air and sea search on Wednesday morning was abandoned when a member of the public found the men's boat washed ashore north of Strandfontein, said Lambinon. “Police and the local fishing community recovered the boat.”

The body of the father was found washed ashore among rocks north of Doringbaai.

“A search continued for the missing fisherman, who is believed to be in his 30s, and the police dive unit has taken over.”

Lambinon said the police had opened an inquest docket.

A yacht crew was rescued after getting into difficulty off Cape Morgan in the Transkei on Friday, the National Sea Rescue Institute (NSRI) said.
News
8 months ago

IPSS Medical Rescue said the man was about to reel in his catch when a wave knocked him off the rocks and swept him into the sea.
News
8 months ago

The National Sea Rescue Institute (NSRI) said in a statement that the 66-year-old man drowned after being swept away by currents at Grotto East at ...
News
8 months ago