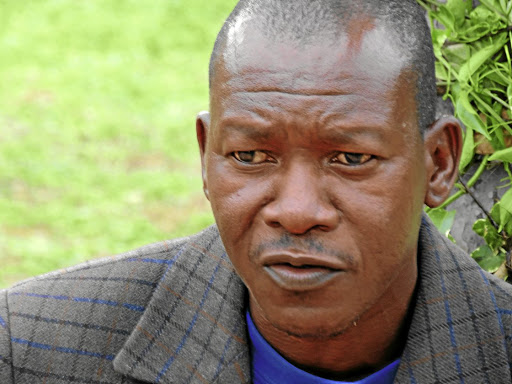 Solly Tshitangano was dismissed from Eskom on Friday after found guilty after an internal disciplinary hearing.
Image: File photo

Eskom on Friday announced that it had fired its procurement head Solly Tshitangano “with immediate effect” after he was found guilty on five charges after a disciplinary hearing.

In a statement on Friday evening, the embattled power utility said that it had received a report from Tshitangano's disciplinary hearing and had adopted all of its recommendations.

Tshitangano, the chief procurement officer, was suspended in February this year on “several grounds of misconduct, including non-performance”, Eskom said.

Eskom said the chairperson of the disciplinary hearing — an independent advocate — found Tshitangano guilty of “serious misconduct in failing to carry out his duties, contravening the Public Finance Management Act and for contravening Eskom's disciplinary code in that he divulged confidential information to external parties”.

“The independent chairman recommended dismissal as the only appropriate sanction. Eskom has accordingly implemented the recommendations. The former chief procurement officer [Tshitangano] was today dismissed with immediate effect. This concludes Eskom's internal processes on the matter,” said Eskom.

Daily overloading and total blackouts in some substations pose a serious threat in many areas.
News
7 months ago

Eskom unbundling will be completed in June: Pravin Gordhan

'Money stolen from the projects is being recovered gradually from the people and companies involved,' the public enterprises minister said in his ...
Politics
8 months ago

A trial date has been set for the extradition hearing in London of a former Eskom contractor implicated in a multimillion-rand fraud and corruption ...
News
8 months ago