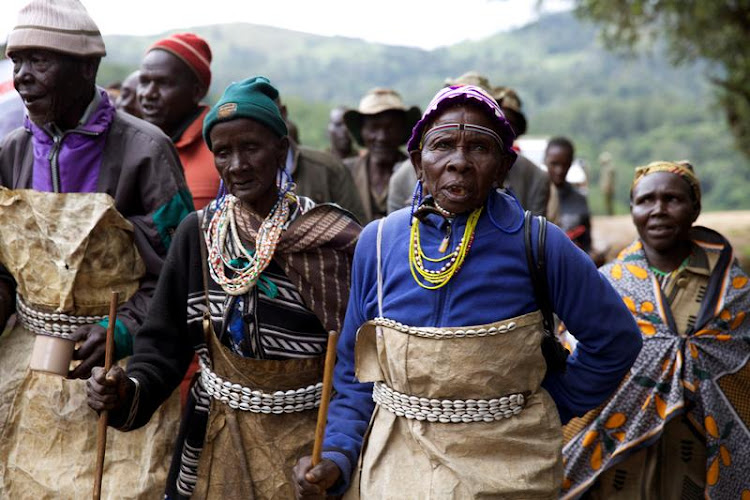 The researchers however cautioned that self-identity itself is complex, with about one third of the participants having more than one parent or grandparent with a different ethnic self-identity.
Image: Katy Migiro/Thomson Reuters Foundation

People who are part of the south-eastern Bantu (SEB) language speaking groups are too different to be treated as a single genetic unit, a new study shows.

In the study, which also showed how different language groups had distinctive histories, researchers from Wits University analysed the genetic data of more than 5,000 participants speaking eight different southern African languages such as isiZulu, isiXhosa, Setswana, Venda and Sesotho.

Over 80% (40 million) of South Africans speak one of the nine languages from the SEB family.

Genetic studies usually lump SEB-speakers in a single group even though the languages are markedly different, the study's authors told Nature magazine.

“One of the key observations was the surprisingly high variation in frequencies of some of the genetic variants that are known to either predispose to or protect from diseases such as diabetes and hypertension, between these groups”, said Dhriti Sengupta, one of the study's authors who is based at the Sydney Brenner Institute for Molecular Bioscience.

The researchers found that a genetic variant that offers protection against sleeping sickness varied by as much as four times between two of the language groups. 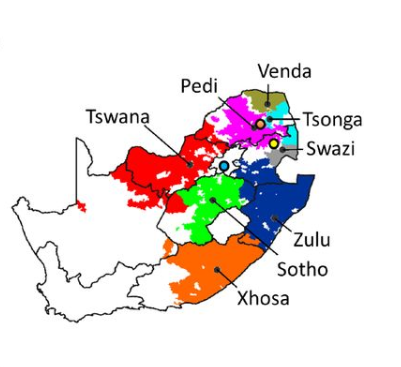 A graphic showing the spread of languages in the study
Image: Supplied

Not taking genetic differences into account increased the chances of making erroneous inferences about whether certain people were at risk from disease, Sengupta said, adding that a more detailed study could help develop more precise medicine initiatives.

The researchers however cautioned that self-identity itself is complex, with about one third of the participants having more than one parent or grandparent with a different ethnic self-identity.

“Moreover, while the study maps shows clear population structure, there are exceptions highlighting the fluidity of cultural identity,' the paper said.

It is key that children know their backgrounds, which is why Katrina Esau’s book is so important
Lifestyle
8 months ago

What genetic analysis reveals about the ancestry of SA’s Afrikaners

Their ancestors were mostly Dutch, French and German, with 4.7% of their DNA found to be non-European
Opinion & Analysis
8 months ago

In a major leap forward for science and medical treatment in SA, local experts are now able to conduct whole genome sequencing on home soil.
News
11 months ago