Durban man critical after being shot multiple times outside mosque 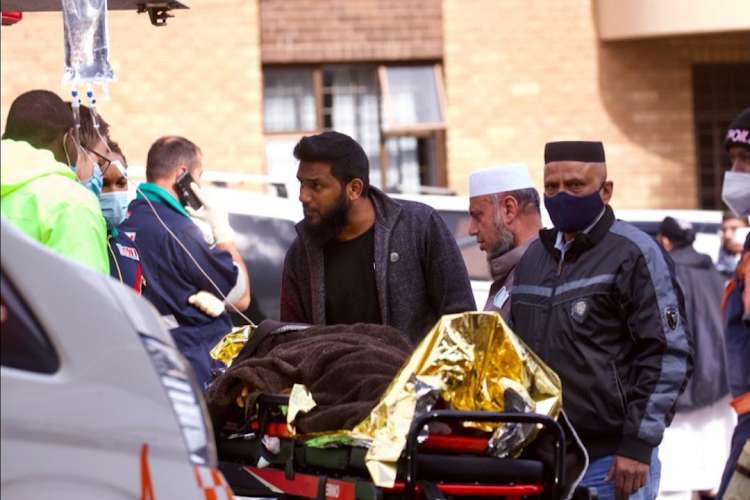 A 57-year-old man is fighting for his life after he was shot multiple times with a high-calibre weapon by a lone gunman outside a mosque in Durban on Tuesday.

Kyle van Reenen of Emer-G-Med Paramedics said the incident took place at 10am outside the Musjid Izhaarul Haq mosque in Spencer Road, Reservoir Hills, a suburb west of the city.

“On arrival at the scene a 57-year-old male was found seated in his motor vehicle after sustaining multiple gunshot wounds from a high-calibre weapon,” he said.

“Advanced life support intervention was needed to stabilise him before he was placed on a specialised stretcher used for the treatment and prevention of potential spinal cord injuries, and then he was taken to a nearby hospital for the further treatment.”

Van Reenen said the motive for the shooting was unknown. 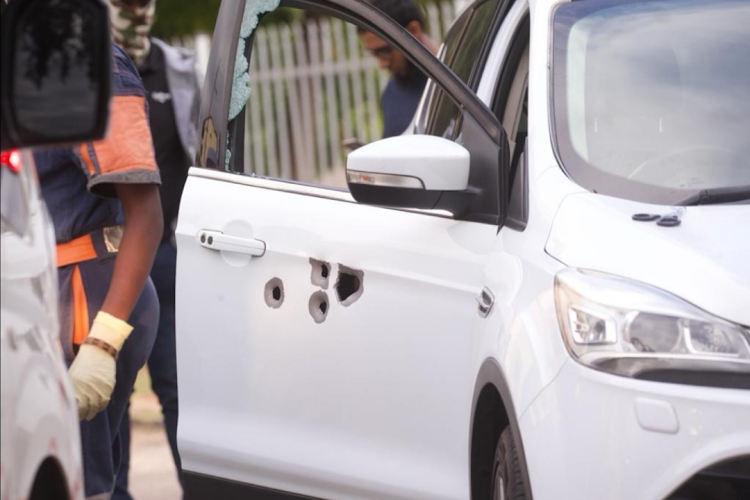 The vehicle which the man was in when he was shot at.
Image: Rogan Ward

Police spokesperson Capt Nqobile Gwala told TimesLIVE that a case of attempted murder was being investigated by Sydenham SAPS.

“It is alleged that this morning at 10am, a male was stationary at the entrance of the mosque on Spencer Road in Reservoir Hills when he was shot by an unknown suspect.

“He sustained a gunshot wound on the leg and was taken to hospital for medical attention.

“The suspect fled the scene in a getaway vehicle. The matter is still under investigation,” said Gwala.

Two people have died and more than 20 were injured in a shooting outside a billiards club in Hialeah, a town to the north of Miami in Florida, police ...
News
2 months ago

An 18-year-old London man was charged with conspiracy to murder in connection with the shooting of Black Lives Matter activist Sasha Johnson, who ...
News
2 months ago

Triple murder in Delft, Cape Town; child among those wounded