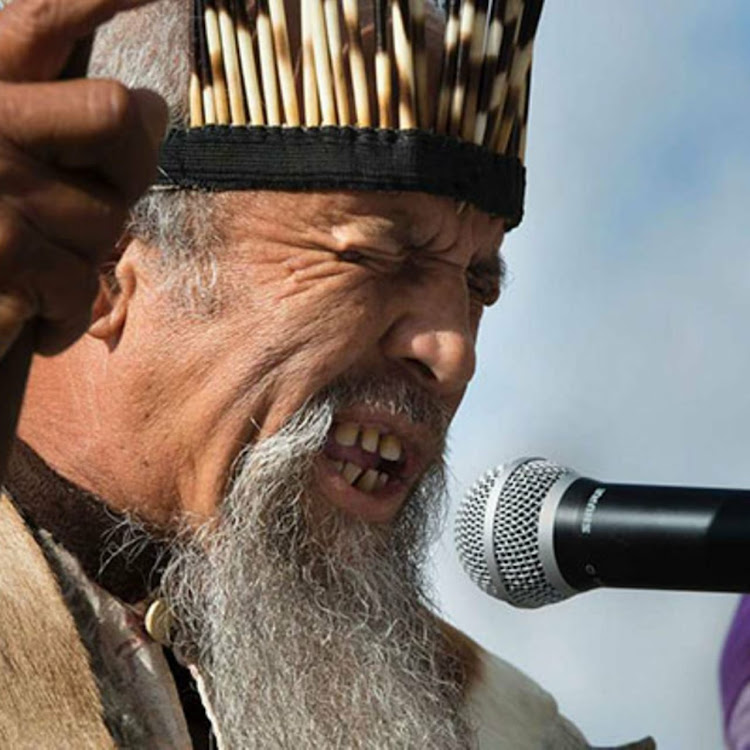 The leader of the Khoi-San nation, Chief Ockert 'Okkie' Lewies, passed away on Wednesday evening in hospital.
Image: Supplied

The leader of the Khoi-San nation, Chief Ockert “Okkie” Lewies, 67, has been hailed as a prayer warrior and good leader who respected women and loved children.

Fellow leader and good friend Aaron Messelaar, head of the Griqua royal house and deputy secretary of the Congress of Traditional Leaders of SA (Contralesa), told TimesLIVE Lewies passed away on Wednesday night at Ladismith Hospital in the Western Cape.

“He was admitted to hospital four weeks ago and was diagnosed with stage 4 cancer,” Messelaar said.

He described Lewies as a brilliant person who liked to make jokes.

“It was always cheerful wherever he was. He was very good with people and made everyone around him comfortable. This is a great loss to our nation,” he said.

Messelaar said he has known Lewies since 1985. He said Lewies served in the Griqua royal house and was chosen to represent the Khoi-San nation in all interfaith groups in the country and religious forums as he was a prayer warrior. He said Lewies was good friends with former president Jacob Zuma.

Lewies represented the Khoi-San nation in prayer at the annual ANC birthday celebrations.

“He was quite an active person and lived a very healthy lifestyle. He participated in marathons and was an avid runner,” said Messelaar.

The official memorial service for the chief will be held next Thursday at the Castle of Good Hope in Cape Town.

He will be buried at the mission town of Zoar, his birthplace and where he had lived his last few years.

So shocked to learn about the passing of Chief Ockert Lewies 😭💔 I will never forget the spirit-inspired prayer for rain...

!Gai//Goas, Goeie more, Good morning It is with great sadness that we share our heartfelt condolences and sincere...

The Traditional and Khoi-San Leadership Act will come into effect from April 1 - a significant milestone, the president said on Thursday.
Politics
9 months ago

When you're asked about your race in this year's census, you'll have much more freedom than before about the way you answer.
News
8 months ago

The unbowed chief of Gqeberha

Who was David Stuurman? South Africans are curious to know more about the Khoi chief after the airport at Gqeberha (Port Elizabeth) was named after ...
News
9 months ago