We're Monster-powered when we hit the streets, admit Gauteng paramedics 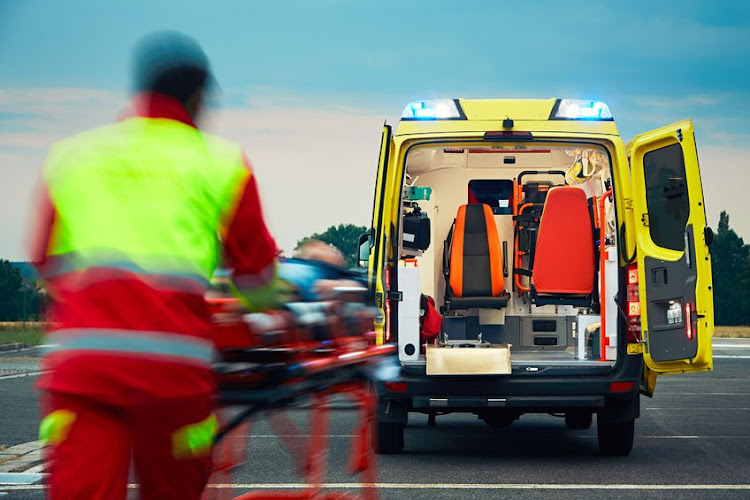 High stimulant use among Gauteng paramedics is cause for concern, says a Wits University master's student in emergency medicine.
Image: 123rf/Jaromir Chalabala

When paramedics in Gauteng want to monster their shift, they know which energy drink to glug.

Monster — made by a US firm run by two SA billionaires — is the beverage of choice among the province's emergency medical staff.

But the sugar and caffeine-laden drink is far from the only stimulant they use to help them through the day or night. 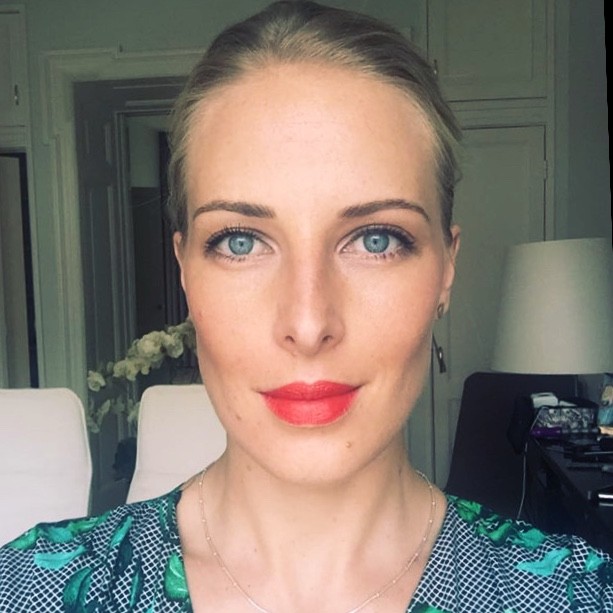 Nearly all 315 ambulance staff who filled in a survey for a Wits University master's student said they used stimulants that included coffee, caffeine pills, Ritalin and illicit drugs.

But three-quarters still struggled to remain awake during their shift, said Ljuba-Ruth van Rooyen, whose findings have been published in the South African Medical Journal.

She said the excessive use of stimulants among paramedics is a cause for concern and called for regulations to limit stimulant content in commercial products.

“In SA, there is no legislation pertaining to the maximum amount of caffeine that is allowed in stimulant energy drinks, only that the products must have a warning when the amount is over 150mg per litre,” she said.

The original Monster formulation, which contains more than twice that amount (320mg/l), was “the most commonly consumed caffeinated commercial energy drink” in Van Rooyen's survey, being named by 111 respondents. 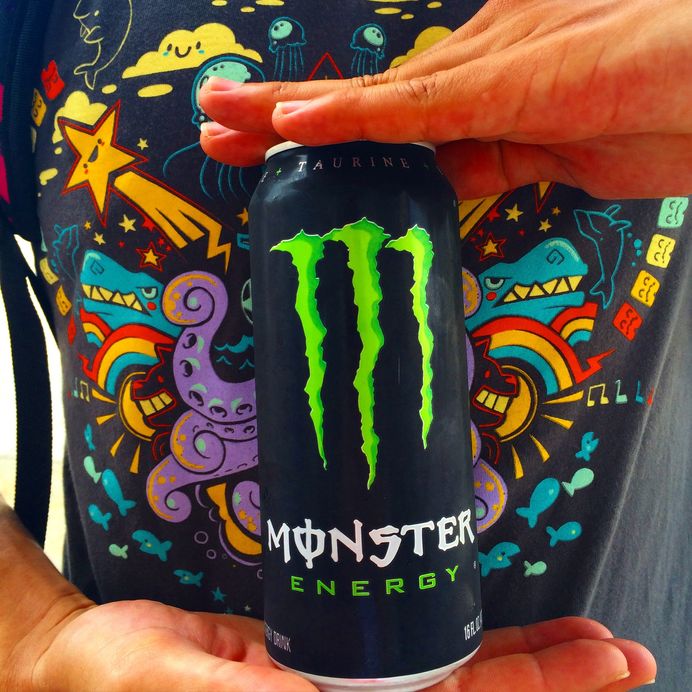 Monster Beverage Corporation, where the joint CEOs are SA expats Rodney Sacks and Hilton Schlosberg, has a share of the global energy drink market (35%) that is identical to its share of the Gauteng paramedic market.

Van Rooyen said international studies had found that stimulant use among emergency medical service (EMS) staff, the military and other shift workers was much higher than in the general population.

But she warned that prolonged and excessive use of stimulants could have a negative effect on patient management and care. 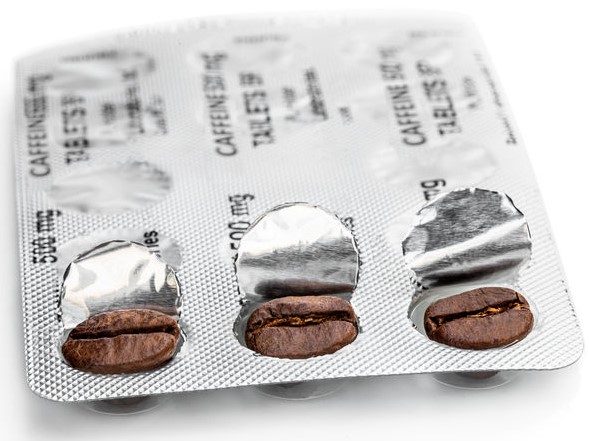 More than half the paramedics Van Rooyen questioned said they consumed energy drinks, and one in five took caffeine tablets, but they also said they knew use of stimulants by EMS workers was a problem.

“Enjoyment (69.2%) and to stay awake or alert (39.7%) were the most common reported reasons for stimulant consumption,” said Van Rooyen.

Among 111 participants who said their consumption of stimulants had gradually increased, three-quarters said they used the substances to combat stress and half said their aim was to cope with the intensity of their work.

Marijuana was the most popular illicit drug used by paramedics, but some also admitted taking cocaine, amphetamines, cat and ecstasy. Prescription drugs included Ritalin, which is normally given to people with ADHD.

Van Rooyen said: “Strategies that may be useful in curbing the use of stimulant products among EMS and other healthcare personnel should be aimed at promoting awareness and education, improving working conditions, enhancing support structures and regulating the stimulant content of commercial products.”

More than 30 robberies at private practices in Gauteng, KwaZulu-Natal, the Eastern Cape and Free State have been reported to the SA Medical ...
News
1 month ago

Eastern Cape ambulance drivers and their assistants are appealing for protection from community members following a spate of robberies while on duty.
News
1 year ago