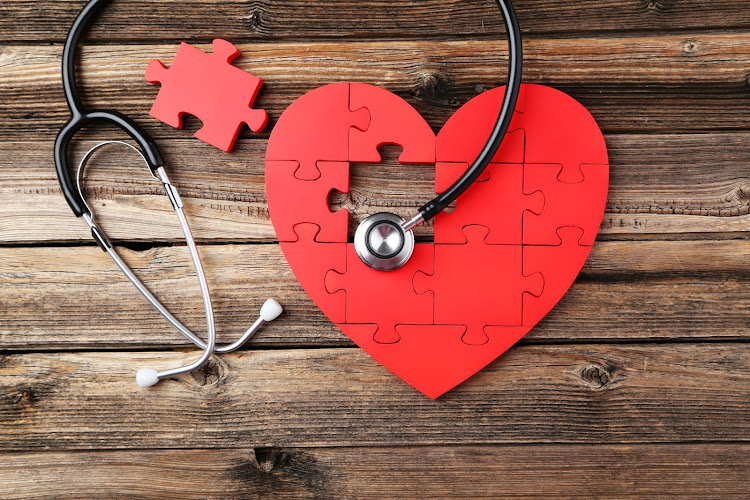 Ekurhuleni mayor Mzwandile Masina says the metro has traced the family claiming the birth of 10 babies.

“We’ve found the family and we are informed babies are well. Will share the information with national government. Some of our local comrades have been assisting this family,” Masina tweeted. He could not be reached for further information on Wednesday morning.

This was after government officials on Tuesday appealed to Piet Rampedi of Pretoria News, author of the article claiming the Gauteng mother was eligible to set a new Guinness World Record, to divulge details of the births — and to the public to help them find the family.

TimesLIVE has reached out to several institutions and individuals to try to verify the report.

The mother was identified as Gosiame Thamara Sithole, 37. In an interview at their family home in Thembisa last month — the publication of which was delayed at the request of the couple for safety and cultural reasons — Sithole said she was shocked and fascinated by the pregnancy.

When TimesLIVE contacted the man named as father of the decuplets, Tebogo Tsotetsi, he refused to comment.

“I can’t give you any information at the moment,” he said on Wednesday.

Lerato Tsotetsi, who identified herself as a family member, tweeted that Sithole had given birth to seven boys and three girls prematurely at 29 weeks.

They are in a private hospital, she said, adding: “As per the doctor’s request, since they are very little and in the neonatal intensive care unit, there won’t be pictures for now.”

Ok guys am not claiming anything,bana bateng and its 10 of dem,7boys nd 3girls,So as per to doctor's request since they are very little and still in Nicu the wont be pictures for now until the doctor is comfortable enough to realease the pictures,they premature born at 29 weeks

Guinness World Records senior publicist Jessica Dawes said in an e-mail that they were aware of the news that Sithole had given birth to decuplets.

“We send our congratulations and best wishes to the family. At the current time we are yet to verify this as a record. However, our records team alongside a specialist consultant are looking into this.”

A month ago, a 25-year-old woman from Mali gave birth to nine babies, while a mom who had eight babies in the US in 2009 holds the Guinness World Record for the most children delivered at a single birth to survive, according to the BBC.

Over the past 24 hours, the chase to verify the information bore no fruit. It is not yet known in which hospital Sithole gave birth.

The Netcare group said it was not at its facilities.

Lovey Mogapi, Steve Biko Academic hospital spokesperson, said they were not in their care.

“I think we all want to know where they are. A lot of people would love to donate. But they are not in our care,” she said.

The SA Society of Obstetricians and Gynaecologists said it has no information, as did the Sefako Makgatho Health Sciences University.

Users joked they had "organised Spiderman" for the bash and called on brands to donate gifts to the couple.
News
7 months ago

A Malian woman gave birth to nine babies on Tuesday - two more than doctors had detected inside her crowded womb - joining a small pantheon of ...
News
8 months ago

‘This precious little human gave me my strength back’

On the day four months ago that Dellisa Moodley became a mother, giving birth to a son, Atreus, in a Durban hospital, she also tested positive for ...
News
8 months ago