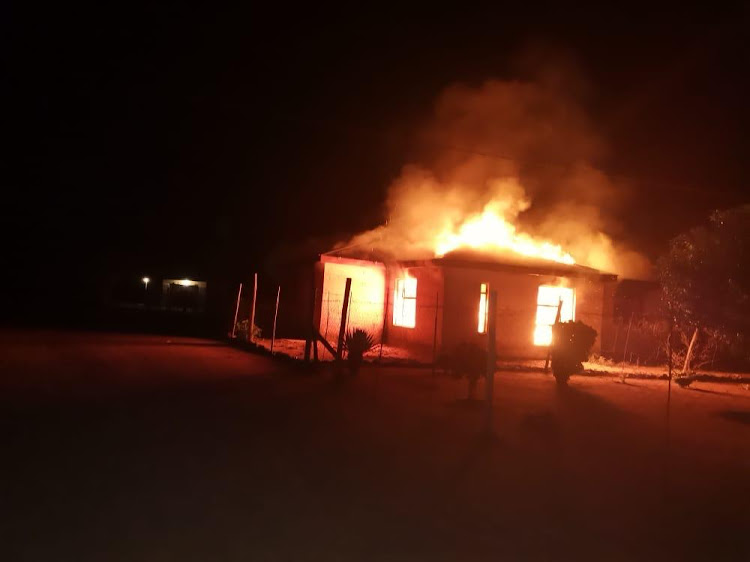 Police said residents from Ravele village were complaining about murders that were previously committed in the area.
Image: Saps

Disgruntled community members this week torched five houses in a village in the Tshilwavhusiku area in Limpopo, police said.

Police spokesperson Brig Motlafela Mojapelo said residents from Ravele village were complaining about murder cases that were previously committed in the area.

Mojapelo said police on Wednesday arrested 15 suspects between the ages of 18 and 41 years for arson.

They are expected to appear in the Tshilwavhusiku magistrate's court soon.

A fire in the upmarket Johannesburg suburb of Hyde Park that gutted a home has shone a spotlight on faulty fire hydrants and the shortage of fire ...
News
5 days ago

Flammable trees of the species that stoked the Table Mountain fire last month could be turned from a fire hazard into a fireproof material and ...
News
1 month ago