Kwandwe the lion captured, will be safely returned to reserve near Pretoria 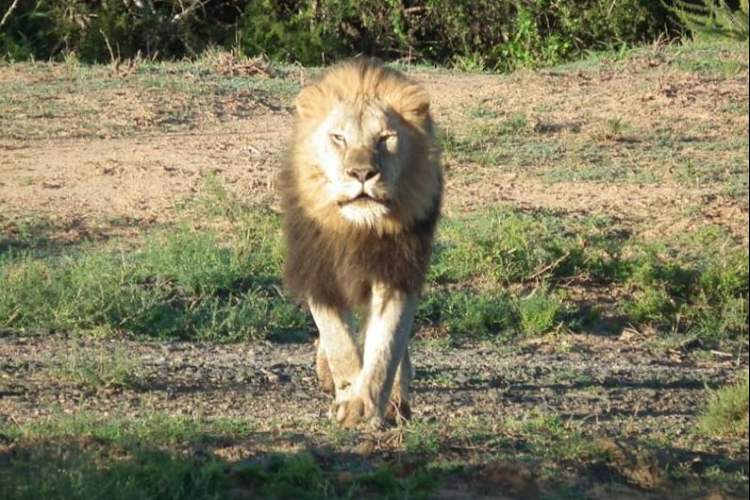 Kwandwe the lion, which escaped from Dinokeng Game Reserve, has been captured.

Kameeldrift CPF chairperson Petrus Nel said the lion was captured after a helicopter spotted it in the Buffelsdrift conservancy, which lies on the western boundary of the Dinokeng reserve, between the Roodeplaat Dam and the N1 highway, north of Pretoria.

The male lion was spotted by a community member who was on his way to work at around 4.45am on Thursday in Buffelsdrift Road.

“It was darted not so far from the area where it was first spotted.”

Rangers from the game reserve managed to dart the lion and it will be taken back to the reserve, Nel said.

“Kameeldrift CPF thanks the community for its assistance.”

Kwandwe the lion on the loose near Pretoria

A lion has been spotted roaming in the area of the Buffelsdrift Conservancy, which lies on the western boundary of the Dinokeng reserve, between the ...
News
2 weeks ago

A nine-year old Asiatic lion has died from the coronavirus in a state-run zoo on the outskirts of the south Indian city of Chennai, the zoo said on ...
News
2 weeks ago