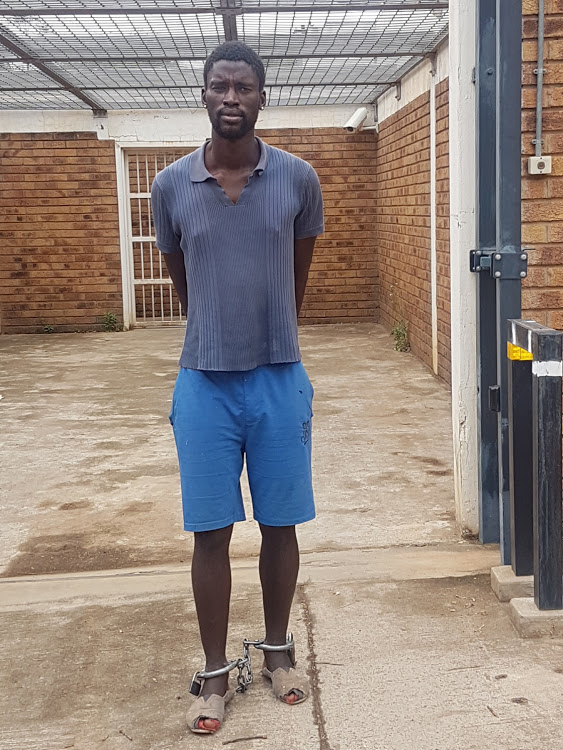 Xolisa Sojada, who found his victims through a Facebook page under a false name, at the Mthatha court precinct. He has pleaded guilty to three murders.
Image: ZIYANDA ZWENI

The ongoing trial of a self-confessed serial murderer and rapist in the Eastern Cape has  highlighted the dangers of social media.

Xolisa Sojada allegedly lured at least nine young women to his home before allegedly raping six of them, and raping and murdering another three.

This predator did not, however, prowl the streets of Qumbu for his victims. He found them from the comfort of his home on the social media platform Facebook. Using a fake profile, Sojada lulled the women into a false sense of security before sending them money for travel costs to get them in his clutches.

The horrific evidence being led in his trial underpins the importance of knowing the people with whom you are communicating on any social media platform before agreeing to meet in person.

In this minisode, True Crime South Africa discusses this case and the recent murders of Yolandi Botes and Naadira Vanker.

PODCAST | How SA gangs were armed

In 2007 an event in SA history would have far-reaching effects for millions of ordinary South Africans.
News
11 months ago

Few seem to have considered there were already hundreds of people inside the perimeter of the De Zalze estate that morning because they lived there.
News
1 year ago

In part 1 of our episode on the Van Breda family murders, 'True Crime South Africa' looks at the family’s background, some of the alleged events of ...
News
1 year ago