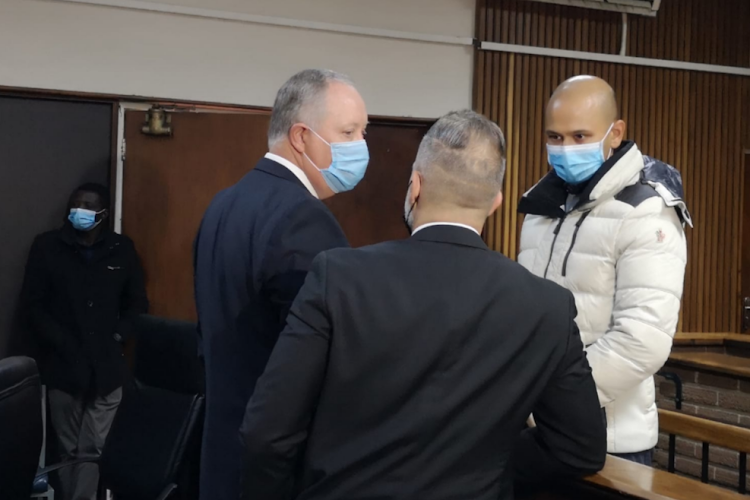 The Bloemfontein magistrate's court on Tuesday granted bail of R10,000 to Dinesh Patel, a representative of Nulane Investment.

The state did not oppose bail for Patel.

Sharma was denied bail when he appeared in court in the same case last week.

Patel joins 16 other accused together with companies that face charges of fraud and money laundering in the multimillion-rand feasibility study, that was contracted to Nulane Investment by the Free State government, to check the likelihood of the success of the Mohoma Mobung agriculture project.

Nulane Investments, however, had no employees on its books and in fact subcontracted Deloitte Ltd to produce the report.

Deloitte was paid R1.5m for the work. The only change made to the Deloitte report was to identify Paras dairy as a suitable implementing partner for the development of a milk processing plant in Vrede.

The other accused listed in the charge sheet are not currently in SA.

All the accused in the country will return on July 5 to the same court.

The matter will then be transferred to the high court in Bloemfontein.

Suspended ANC secretary-general says the party's national working committee jumped the gun and suspended him in an 'absurd and unlawful' manner.
Politics
1 year ago