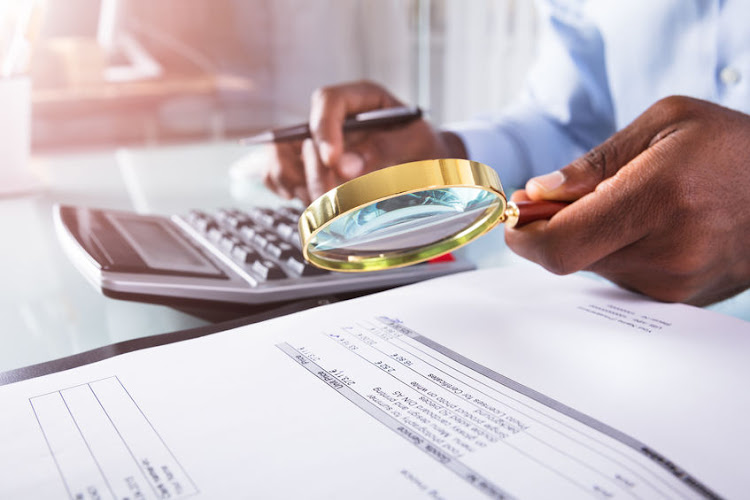 A senior public servant who was fired for her involvement in a series of expenses fiddles totalling more than R300,000 has failed in a last-ditch bid to get her job back.

Ntombifuthi Zanele Ngcaku was a deputy director in the KwaZulu-Natal social development department, earning R52,224 a month, when she was dismissed in May 2019.

She was found guilty of:

Appealing for reinstatement to Public Health and Social Development Sectoral Bargaining Council commissioner Lindiwe Makhanya, Ngcaku argued that her dismissal was unfair because it was common practice in the department that people who made false claims were not fired.

Makhanya said she found this argument “astonishing” because it meant Ngcaku “appeared not to see anything wrong with employees who abuse state funds”.

In an unassuming office block in downtown Pretoria, the head of the National School of Government has set his sights on nothing less than a ...
Opinion & Analysis
1 year ago

“During this arbitration, [Ngcaku] showed no remorse for all the charges that were preferred against her, as serious as they were in that they involved a large sum of money,” said Makhanya.

"[She] had been submitting these false claims and [approving her fellow deputy director's] claims for three years. If [her manager] had not initiated the investigation, [Ngcaku] would still be committing these misconducts.

“This is not expected from someone who held a senior position as a deputy director and had subordinates looking up to her.”

Ngcaku had been with the social development department for 27 years when she was dismissed, and worked in the records management department.

Ntokozo Mchunu, a director in the department who investigated Ngcaku, said he discovered she and a deputy director in another department had been signing each other's fuel claims — most of which were falsified — for years, in contravention of regulations. The colleague had resigned immediately after being charged.

These government departments are worst for non-payment of invoices

The Public Service Commission has identified the departments of water and sanitation alongside public works and infrastructure as the most delinquent ...
Politics
1 year ago

Corruption needs prevention rather than cure

It takes two to tango, or so the saying goes. Public sector corruption does not only take place within the government, writes Lindiwe Mazibuko.
Opinion & Analysis
1 year ago