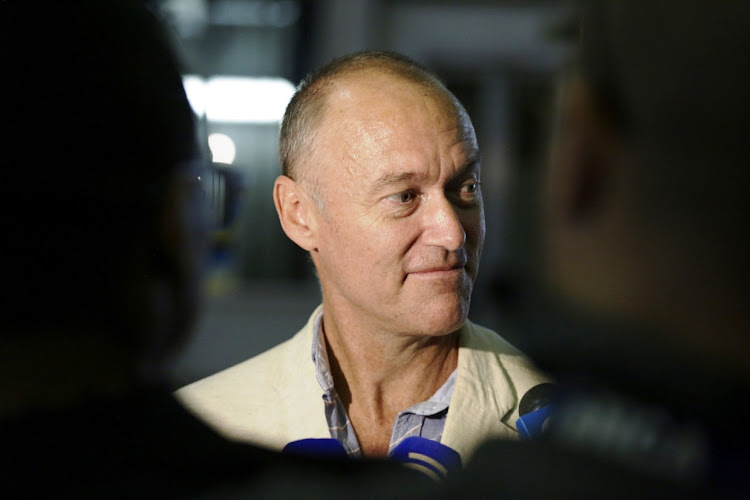 A SA businessman has scored a R40m victory in court against the playboy vice-president of Equatorial Guinea, Teodorin Nguema Obiang.

Daniel Janse van Rensburg has been embroiled in protracted litigation with Obiang over his detention in the central African country. Obiang, who has gained international notoriety for his taste for life's finer things, is the son of the president.

Janse van Rensburg was twice held in Equatorial Guinea’s notorious Black Beach prison despite being cleared of allegations of fraud and theft.

His ordeal, which entailed “torture, inhumane and degrading treatment”, spanned 549 days of detention, 423 of which were at Black Beach. 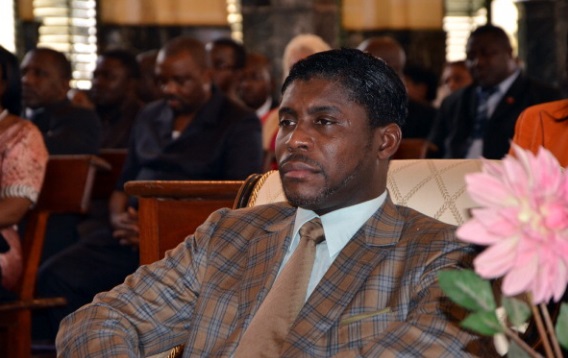 According to Janse van Rensburg, who is from George in the southern Cape, he was arrested at the instance of Obiang’s uncle, Gabriel Mba Bela.

He sued Obiang, who “was at all relevant times the minister in charge of state security and prisons in Equatorial Guinea and was responsible for his unlawful arrest, imprisonment and torture”, after his return to SA in 2015.

Janse van Rensburg, who was involved in a business activities in several African countries, demanded R65m for  the “multiple unlawful arrests, imprisonment and torture”.

In 2017, the high court in Cape Town ordered the attachment of Obiang’s SA properties, and on Friday it ordered the vice-president to pay Janse van Rensburg more than R39.8m in damages.

A collection of 25 supercars seized from Equatorial Guinea's vice-president as part of a Swiss money-laundering probe fetched nearly 27 million Swiss ...
Motoring
2 years ago

“[He was] incarcerated in a prison cell with about 400 prisoners who had to use two bathrooms, of which the toilets were constantly blocked and overflowing. As a result thereof, he frequently vomited in the bathroom.

“There was no running water or toilet paper. Inmates used their hands to clean their buttocks and wiped their hands on the walls. As a result, he got sick.

“The effects of torture were evident in court when he gave his testimony. He appeared to be tense, nervous, anxious, and he expressed himself with difficulty during his testimony.

“The after-effects of his arrest are still overwhelming him and it seems this will take a long time to normalise if it does not remain with him for the rest of his life.”

If he was looking for a quiet stopover he picked the wrong port.
News
2 years ago

Lekhuleni said Janse van Rensburg might not be able to work again. “He indicated that he suffered from fatigue and dizziness brought on most often by frequent panic attacks.

"[He] also alluded to the fact that he is always tense and nervous, imagining imminent danger at every turn. For instance, he finds himself looking anxiously outside before he goes to bed and when he wakes up. He obsessively rechecks the door locks in the house and he had great difficulty in trusting anyone, even his wife and family.”

Lekhuleni was critical of Obiang’s conduct. “I must say with respect that this is an extraordinary case of unlawful arrest and detention,” he said.

“This is a case that epitomises a sheer abuse of power and authority by [Obiang]. [Janse van Rensburg] was fortunate to have survived this ordeal.

"[Obiang] defied orders issued by judges in his country who after listening to [Janse van Rensburg’s] case found that there was no basis for him to be arrested or detained. They released him.

“Though they released him and gave him permission to leave the country [Obiang] abused his power and rearrested [him] to demonstrate his total disregard of the rule of law.”

Lekhuleni said Obiang tried to evade liability and "[his] conduct in this court was highly reproachable”.

He added: "[He] defied the orders of this court and this resulted in the striking out of his case. [Obiang] appeared to be a law unto himself and that conduct cannot be tolerated.”

French police have seized a R64-million collection of supercars belonging to Teodorin Obiang Mbasogo, eldest son of the president of Equatorial ...
News
10 years ago

The son of Equatorial Guinea ruler Teodoro Obiang Nguema has commissioned plans tobuild one of the world's most expensive yachts, an NGO said ...
News
11 years ago