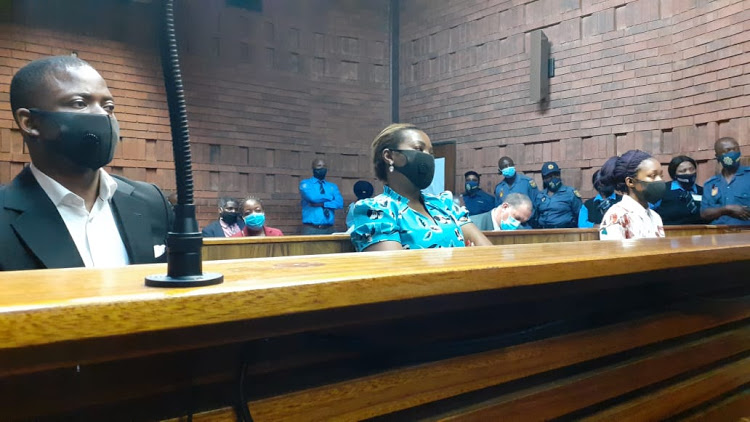 The Hawks say they have no knowledge of fugitive pastor Shepherd Bushiri having been in SA in the past few months.

This follows a City Press report which claimed Bushiri managed to again to flee from authorities in the country. According to City Press, Bushiri was in SA in April and managed to flee before being arrested.

In a statement, Hawks spokesperson Lt-Col Philani Nkwalase said the Hawks will not be drawn into commenting on speculation. He called on anyone with credible evidence to support these claims to provide such information to police.

Nkwalase said according to their knowledge, Bushiri was in his home country, Malawi, and that a process was under way to have him extradited to SA.

“A process of bringing him back is dealt with by the competent authority in line with extradition arrangements. At the right time we will bring the country into confidence once there are notable developments on that process,” Nkwalase said.

Bushiri and his wife Mary were arrested in SA in October on charges of money laundering, fraud and theft. They were out on R200,000 bail each when they fled the country, citing safety reasons.

In a post on Facebook on Sunday, Bushiri also took a swipe at City Press and labelled the report as fake news.

“It is very unfortunate that you have decided to call me guilty even before I have been given the legal opportunity to prove my innocence. This is why you keep pushing your media propaganda forward. But your presumptions will always prove to be what they are — presumptions and baseless,” Bushiri said.

The labour court will not get involved in disciplinary proceedings against a senior home affairs official who "enabled" Shepherd Bushiri to get a ...
News
3 months ago

'Prophet' Shepherd Bushiri wants the magistrate hearing his extradition case in Malawi to recuse himself.
News
6 months ago

Bushiri takes time out to mourn daughter's death: 'We'll minister healing more than ever before'

Self-proclaimed prophet Shepherd Bushiri has thanked his followers for their support after the death of his daughter Israella in March.
News
5 months ago