KZN suspect in court for murder of Anele Bhengu 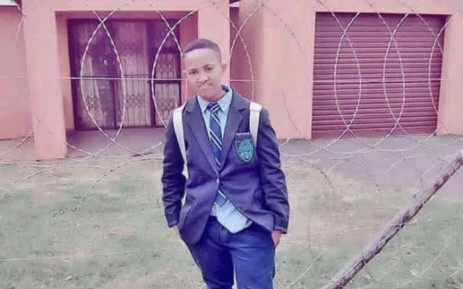 A 39-year-old man appeared in the Umbumbulu magistrate's court, south of Durban, on Monday, in connection with the gruesome murder of Anele Bhengu.

He was remanded until his next court appearance on June 30.

The family of the 22-year-old Bhengu believe she was murdered because she was a lesbian.

Bhengu had been stabbed, her throat slit and her stomach cut open before her body was dumped in a ditch in KwaMakhutha on June 13.

Norma Mngoma said members of the LGBTIQ+ community have the right to live and called for an end to the hate directed at them.
TshisaLIVE
11 months ago

We look good on paper, but LGBTQI+ attacks give the lie to equality

One of the most potent symbols of inequality in SA is the differentiated access people have to their legal rights.
Opinion & Analysis
11 months ago