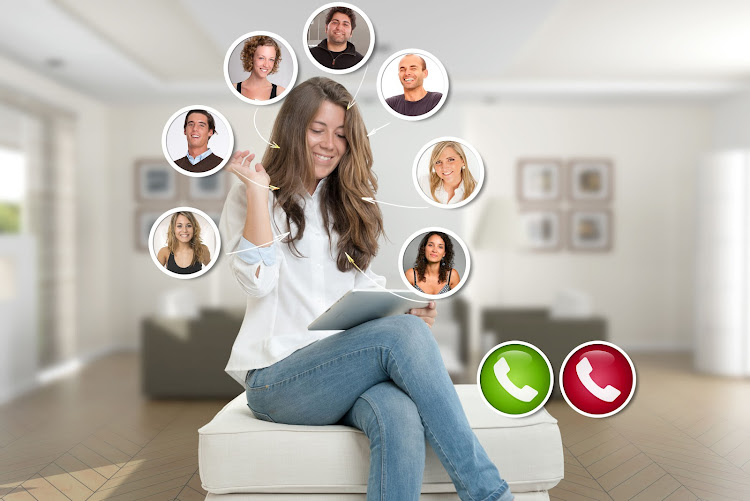 A social bubble is only as secure as each person in that bubble, and each person who that person is mixing with. Stock image.
Image: 123RF/Franck Boston

Looking at national trends, the South African Covid-19 Modelling Consortium says all provinces except Limpopo, the Eastern Cape and KwaZulu-Natal are in the third wave of the pandemic, and those three are on a trajectory to enter it soon too.

Gauteng is the “biggest concern” but numbers are accelerating nationally.

The message is clear: it is everyone’s job to regulate their behaviour.

These are the key points raised in a digicon (digital press conference) in the province on Thursday morning:

Small gatherings are the biggest problem

This lesson from the Western Cape head of health, Dr Keith Cloete, applies to all provinces: “Birthday parties, special occasions, even with just a few people ... those are the ones spreading the virus in this wave and we need to curb that at every level.”

Your social bubble is not as impermeable as you think

“A bubble is only as secure as each person in that bubble, and each person who that person is mixing with.”

Clusters are popping up in all sorts of settings

According to Cloete, these seed further transmissions in other sites. “We are seeing clusters in long-term care facilities and these are often places where the most vulnerable reside,” he said, adding that family clusters, household clusters and school clusters are rising, and all of those spill over into community transmission beyond that setting.

Another major problem, said Cloete, is that despite the best track-and-trace efforts to contain transmission, those who are sick are fuelling the wave by not adhering to the rules.

“People are coming out of quarantine early — and they are not sticking to the 10 days,” he warned. This defeats the purpose and fuels the spread, while creating the illusion that containment is under way.

It's not too late to flatten the wave

Even at the peak of a wave, it’s not too late for everyone to help keep medical facilities out of crisis mode.

“In the first wave, we saw how flattening that wave took pressure off the healthcare system. In the second wave, we encountered theBeta variant and this led to rapid escalation and again put healthcare under even more pressure,” he said, but “even at the peak”, adapting our behaviour led to some flattening of the curve.

“In this third wave, we have the opportunity to flatten it out,” he said, explaining that it may then last longer but would save healthcare facilities from having to turn people away.

'Some patients will expire before we even find a bed for them. That is how bad things are. This is the reality of the situation,' Prof Rudo Mathivha, ...
News
1 year ago

Togetherness, prayer and fighting to stay alive for their children and granddaughter is what helped a Bloemfontein couple pull through their Covid-19 ...
News
1 year ago