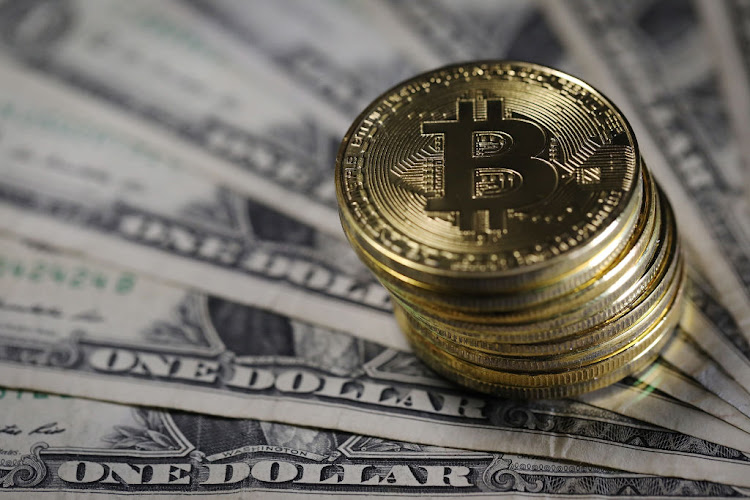 FOOL'S GOLD Lawyers acting for a group of duped investors say the brothers running the scheme have disappeared, along with bitcoin worth as much as $3.6bn.
Image: Dan Kitwood/Getty Images

SA’s financial regulator says its hands are tied in the alleged $3.6bn bitcoin fraud at Africrypt because cryptocurrency is not yet a regulated product in SA.

While saying the investment platform looks like a Ponzi scheme, the Financial Sector Conduct Authority said all it can do is review complaints because “crypto assets are not regulated in terms of any financial sector law in SA and consequently the FSCA is not in a position to take any regulatory action”.

Explaining the scheme on Thursday, the regulator said: “This entity was offering exceptionally high and unrealistic returns akin to those offered by unlawful investment schemes commonly known as Ponzi schemes.” It urged the public “to understand that unrealistically high returns suggest that the investment scheme is likely to be fraudulent”.

Johannesburg-based Africrypt launched in 2019 and was run by South African brothers Ameer and Raees Cajee. They promised a minimum return of five times the amount invested, according to a police statement by one investor seen by Bloomberg. In the end, he invested close to R1.8m, the statement said.

Lawyers acting on behalf of a group of clients say the brothers and bitcoin worth as much as $3.6bn have gone missing.

Calls to the brothers’ cellphones were immediately directed to a voicemail service. The company website is down.

“The authority is concerned over the large number of scams being perpetrated by people purporting to provide the crypto asset to the public,” it said. “The public must be aware of the very large number of unscrupulous players in this sector.”

Bloomberg News. For more articles like this please visit  bloomberg.com

A Durban-based outfit called Africrypt, run by two barely 20-something brothers, is one of the most brazen scams in SA history - and if the numbers ...
News
10 months ago

Police in China arrested more than 1,100 people suspected of using cryptocurrencies to launder illegal proceeds from telephone and internet scams in ...
News
11 months ago

Investigators seized 63.7 bitcoins, now valued at about $2.3m, paid by Colonial after last month's hack of its systems that led to massive shortages ...
News
11 months ago