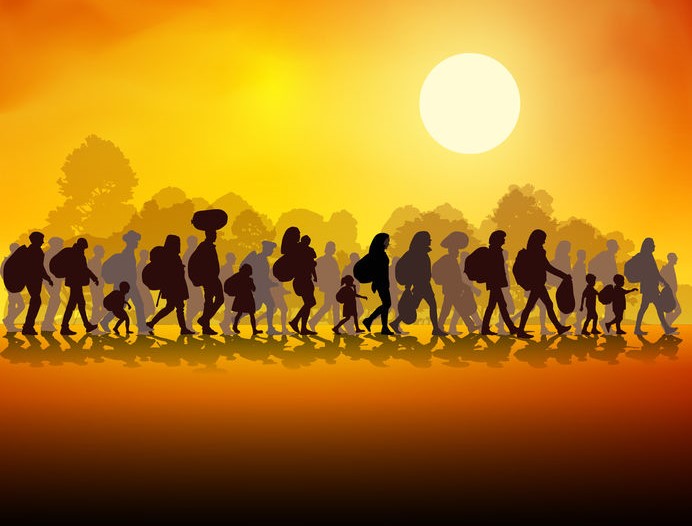 Four countries — Mozambique, Zimbabwe, Malawi and Lesotho — accounted for well over 90% of deportations in both years. But the proportions contributed by some of the quartet changed significantly.

Even though they share land borders with SA, Namibia and Botswana contributed only 27 deportations between them in 2020/21.

SA's other landlocked neighbour, Eswatini, doubled deportations from 314 in 2019/20 to 622 during the year under lockdown.

Preventing livestock theft is their primary goal, but the patrollers are also helping to foil the illegal crossing of stolen vehicles and flow of ...
News
1 year ago

The National Assembly's home affairs portfolio committee wants answers to what led to the congestion at two of the country's busiest land border ...
Politics
1 year ago

Having a debate on immigration is not being xenophobic

The great irony of our country today is that it is the self-styled arch-democrats who tend to be virulently intolerant of views they disagree with.
Opinion & Analysis
1 year ago