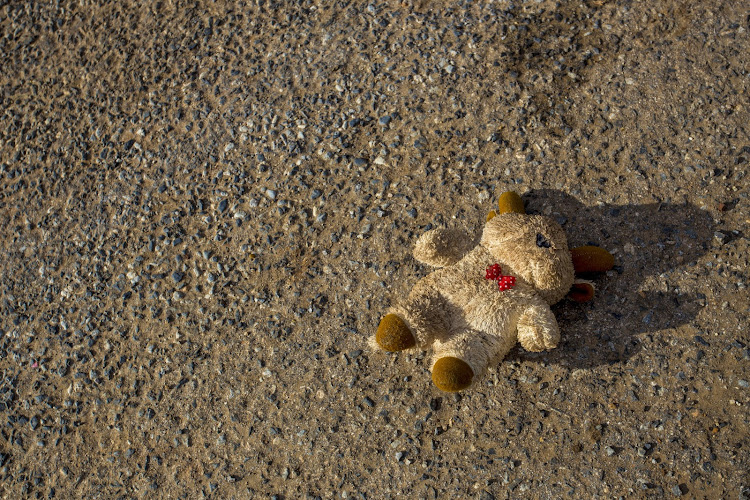 The 25-year-old North West mom claimed her child had been kidnapped but her child's lifeless body was found closeby.
Image: 123RF/Arthit Marsing

A 25-year-old woman who allegedly murdered her baby and initially lied to police, alleging the child had been kidnapped, is set to return to the Ga-Rankuwa magistrate’s court again on Thursday, said North West police.

She made a brief appearance in the same court on Wednesday. The case had been postponed for her to secure legal representation.

She faces charges of murder, perjury and obstructing/defeating the ends of justice, said Brig Sabata Mokgwabone.

“The accused’s court appearance stems from an incident in which her one-month-old baby was found on the river banks by a passer-by on Sunday. That was after she had on Saturday summoned the police to her place and ultimately registered a case of kidnapping,” Mokgwabone said.

She told police two unknown men, armed with a firearm and panga, forcefully gained entry to her shack at Itsoseng Phase 2, in Hebron, at about 7pm on Saturday, demanding to see her boyfriend.

She claimed she had told them that he was not home.

“[She alleged] the men instructed her to seal her and her baby’s mouths with Sellotape and ultimately [they] fled from the scene with the baby,” Mokgwabone said.

As investigations continued the mother was again questioned.

It was then that she admitted to killing the baby.

“As a result, she was arrested and charged with murder, perjury and obstructing or defeating the ends of justice,“Mokgwabone said.

North West police commissioner Lt-Gen Sello Kwena welcomed the arrest, saying he hoped it would send a clear message that the police will not hesitate to take action against those who register false cases as that is tantamount to abusing much-needed state resources.

A young woman accused of brutally murdering her newborn baby will appear in the Malamulele magistrate's court on a murder charge, the police said on ...
News
10 months ago

A mother looked on helplessly as her sons’ tiny bodies lay sprawled out on the road surrounded by wreckage, but her hope of securing assistance ...
News
1 year ago