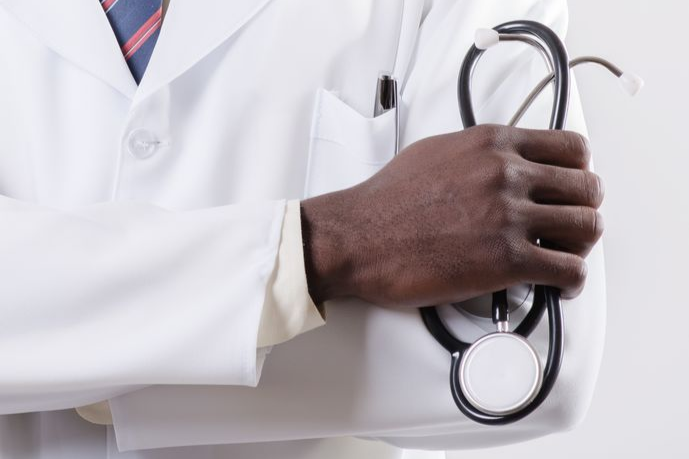 The SA Medical Association says the department and the minister are not fulfilling their duties, which is having a major impact on the professional lives of young doctors. Stock photo.
Image: 123RF/slasny

The South African Medical Association (Sama) has given the government a deadline of the end of Thursday to place all junior doctors as interns. If this deadline is not met, the association will be heading to court on the doctors' behalf.

Sama on Thursday expressed its outrage at the “mismanagement of the internship programme by the government”.

According to the association, 288 medical interns who graduated in March and April are still awaiting compulsory and constitutionally-mandated placement at public health facilities.

The association said the continuous failures by the state to allocate medical interns to facilities — a situation which recurred year after year — put the future of the junior doctors in jeopardy.

“It’s absolutely scandalous that these interns cannot be placed, especially at a time when our country so desperately needs every available hand to deal with the Covid-19 third wave sweeping across SA,” said Sama.

The virulence of the Delta strain of Covid-19 has been spelled out by the Netcare hospital group.
News
2 months ago

“This raises serious questions about millions of rand spent on Cuban doctors, Digital Vibes and other questionable PPE tenders. It’s outrageous and deplorable, and someone now needs to be held accountable for these massive failures.”

The association said it was the government's responsibility to ensure that all qualifying doctors were placed.

“Sama would like to remind the government that internship is a statutory component of medical training instituted by the government for doctors to complete their medical training and, as such, it is their responsibility to ensure that all doctors who meet the criteria and standards set by the Health Professions Council of SA (HPCSA) through their universities are placed immediately post-qualification so as to execute their civil service without unnecessary delay,” it said.

By not ensuring the placement of the interns, the health department and the health minister were in contravention of their constitutional obligations to ensure eligible applicants are placed, Sama said.

“The department and the minister are not fulfilling their duties as prescribed in the legislation and it's having a major impact on the professional lives of young doctors who have worked extremely hard to get to this point, only to falter because of the ineptitude of officials,” said Sama chairperson Dr Angelique Coetzee.

“This is a serious situation, created through what can only be described as the mismanagement of healthcare provision in our country.”

The association said South Africans should be enraged at the situation, particularly as there are many hospitals struggling with a lack of doctors during the Covid-19 crisis.

“Doctors are overworked and fatigued, and many are facing mental and physical burnout. Yet when there are doctors available to help alleviate the burden, they cannot be placed,” said Coetzee.

People with the fast-spreading Delta variant of Covid-19, which is driving SA's third wave of infections, may think they just have a cold.
News
2 months ago

Here’s how you can help hospitals during the third wave, and it’s not about booze

The SA Medical Association (Sama) is the latest organisation to react to the regulations under level 3, saying the restrictions on the sale of ...
News
3 months ago