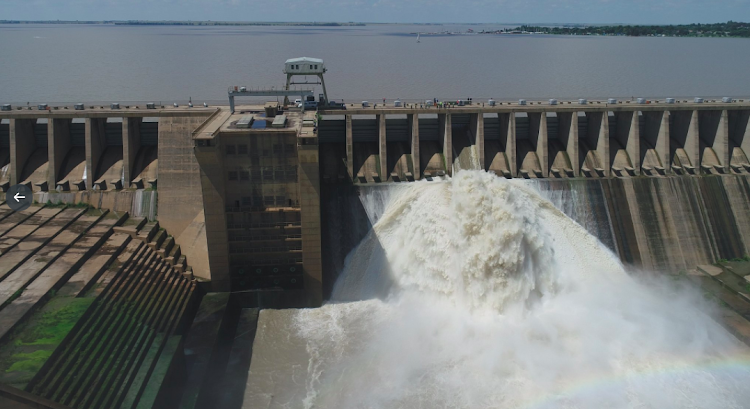 SA needs more than R120bn in the next 10 years “to ensure that the entire SA has security of supply of water”.

This is according to water and sanitation minister Lindiwe Sisulu, who said that the money was needed for the completion of major infrastructure.

“Inadequacy of water resources will have a significant affect on the revival of the economy as well as inhibiting social transformation which perpetuates entrapment in poverty. Key economic development sectors like mining, manufacturing, tourism, farming, human settlements and other industries are more likely to commit capital investments to areas where water, energy and transport are secure,” Sisulu said.

She said funding constraint was a serious problem as it resulted in delayed implementation of measures to secure water availability.

Sisulu also announced that Phase II of the Lesotho Highlands Water Project, which was launched in Lesotho at Polihali on Nov. 13, 2019, was under way.

The department said the cabinet has recently endorsed the appointment of a chief delegate and alternate to the Lesotho Highlands Water Commission (LHWP) and these will be in place by the end of June 2021.

SA receives about 780 million cubic metres of water a year from Lesotho into its Integrated Vaal river System (IVRS) which supplies water mainly to Gauteng and the surrounding areas.

Sisulu said the IVRS needs to be urgently increased in order for it to cope with the increasing water requirements.

According to the department this challenge, now further worsened by Covid-19, presents significant water security risks which hurt the economic growth and development of the country.

She said the master plan is a “call to action” which seeks to rally all South Africans to work together to address the challenges confronting the water and sanitation sector.

We need to take action to address our imminent water crisis; time is running out.
Business Times
1 year ago

People, usually the problem, must be educated about usage as infrastructure challenges or a dry year could spell disaster
Opinion & Analysis
1 year ago