J&J vaccine is strong against Delta variant, improves over time with Beta too

In other vaccine news, about 7,000 in the 50-59 age band have already pitched for their jabs in the first 24 hours 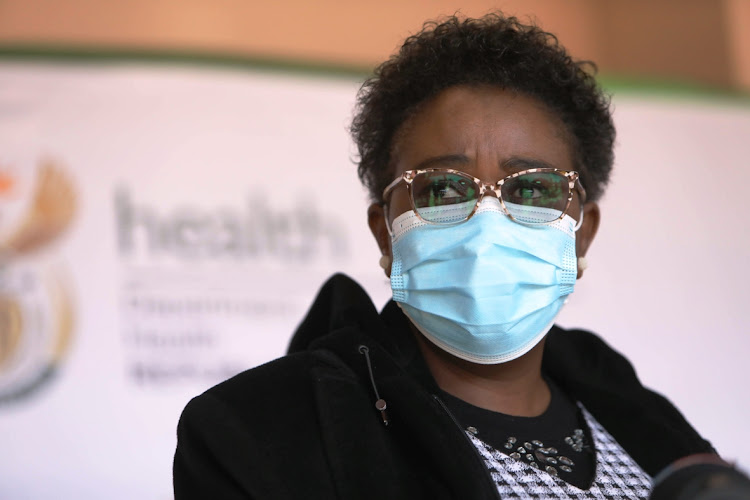 Data has come to light that the J&J vaccine works better against the Delta variant than against the Beta variant of Covid-19, but the efficacy of the vaccine in the case of both variants improves over time.

Prof Glenda Gray said at a health department briefing on Friday, “We can see there is less immune escape in the Delta variant as compared to the Beta variant, but over time, both improve and the data shows that there is surprising durability by eight months.”

She added, “The J&J works well in South Africa with the difficult Beta variant and all the data also shows an immediate and sustained response against the Delta.”

This news comes as the Delta variant strengthens its grip in the country, dominating in Gauteng and soon about to take over in all other provinces.

Acting health minister Mmamoloko Kubayi said that in the past 24 hours, as the number of new infections passed 21 000, 60% of those were in Gauteng, where hospitalisation numbers had also soared.

Modellers had to recalculate likely infection numbers once the Delta variant hit, and without adjusting the bed capacity accordingly, the province would have seen a bed occupancy rate of 135%. Instead, after more beds were made available, it is now at 91%, according to Ntsakisi Maluleke from the Gauteng health department.

The Western Cape and North West were showing clear signs of becoming Delta-dominated, while close attention was also being paid to the Eastern Cape and KwaZulu- Natal.

“Many provinces are almost at red alert,” she said, but added that closing the borders to passengers from India in October would have been a “futile exercise”, as the Delta variant was now present in more than 85 countries.

In terms of vaccine delivery, the country has administered more than 3 million doses and, as of Thursday, 266,000 people in the over 50 cohort had registered in less than 24 hours. According to Dr Nicholas Crisp, deputy director-general of health, 7,000 people aged 50 to 59 had already presented themselves at vaccine sites and received a shot, even though the sites “had not yet officially opened up for that group”.

He said there are 4.8 million South Africans in that group and it was hoped that at least 3.3 million would opt to get vaccinated, while in the 40 to 49 year cohort, there are 7 million who would be eligible.

People with the fast-spreading Delta variant of Covid-19, which is driving SA's third wave of infections, may think they just have a cold.
News
5 months ago

The virulence of the Delta strain of Covid-19 has been spelled out by the Netcare hospital group.
News
5 months ago

SA recorded 21,584 new Covid-19 cases in the past 24 hours, the fourth highest single day increase in new infections since the outbreak of the ...
News
5 months ago