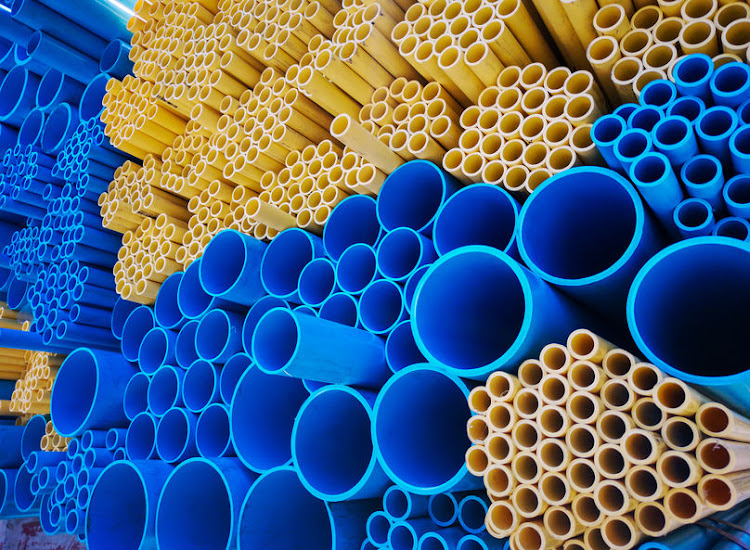 Forty-one plastic pipe factory staff fired after their HR manager was assaulted by a mob have failed in a labour appeal court bid to get their jobs back.
Image: 123rf/Titipong Sukpaiboonwat

Forty-one workers who were fired after a mob pushed a human resources manager through a window have failed in their labour appeal court bid for reinstatement.

The group were among 148 staff at Marley Pipe Systems in Pretoria who were fired after the 2017 assault of HR head Ferdi Steffens. 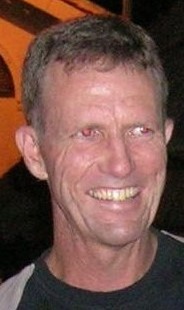 Ferdi Steffens was pushed through a window then attacked with rocks, kicks and punches.
Image: LinkedIn/Ferdi Steffens

Though video footage showed only 12 workers pushed Steffens through a window before attacking him with rocks, punches and kicks as he lay on the ground, the chairperson of a disciplinary hearing said none of the others tried to stop the attack.

All 148 members of the National Union of Metalworkers of SA were found guilty of misconduct and fired after the chairperson said the mob acted with common purpose.

They had associated themselves with the assault by being on the scene, encouraged the assailants, failed to help Steffens, “rejoiced” in the assault and held placards demanding Steffens' removal.

The labour court upheld the outcome of the hearing and ordered the fired employees, who were part of a wildcat strike during a wage dispute, to pay R829,835 in compensation to Marley Pipe Systems.

The 41 staff who took their case to the labour appeal court in Johannesburg accepted that 12 employees were identified as having directly assaulted Steffens, and another 95 had been seen in photographs and video footage of the scene.

But they argued that there was no proof they had been part of the mob. Staff who had joined previous unprotected strikes had not been dismissed, they said, meaning they should be reinstated.

Marley said clocking-in records placed all 41 at the scene of the assault and video footage showed the entire workforce moving to the offices where Steffens was attacked. 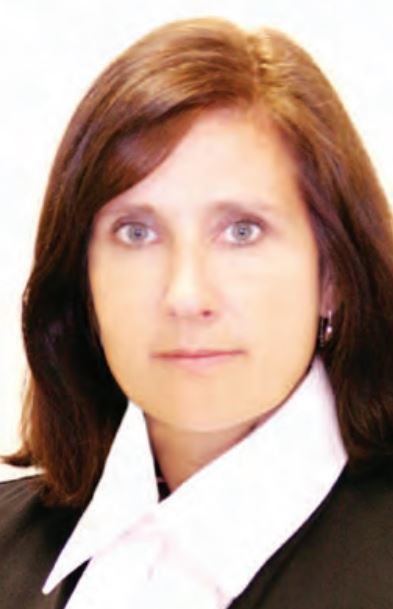 Acting appeal judge Kate Savage said there was proof that the 41 staff were at work but away from their work stations at the time of the assault.

“The striking employees, all of whom were Numsa members, moved together towards Mr Steffens’ office, holding placards and presenting written demands which sought his removal,” she said.

“The employees sought out Mr Steffens and remained present on the scene during the course of and after his assault, with none of the striking employees coming to his aid.”

Only one member of the mob had subsequently distanced himself from what had happened.

“In fact, the undisputed evidence was that the striking employees celebrated the assault after the fact,” said Savage. “The inference drawn that all employees were involved in or associated themselves with the assault became the most probable and plausible.

“The labour court cannot be faulted for finding that the appellant employees committed the misconduct for which they had been dismissed. Given the seriousness of such misconduct, dismissal was an appropriate sanction.”

Steffens' LinkedIn profile shows that he left Marley Pipe Systems immediately after the assault for a role as supply chain integration manager at Coca-Cola Bottling Africa.

The SA Municipal Workers’ Union was given a bloodied nose on Friday when the labour court in Gqeberha prohibited its members from striking for a ...
News
1 year ago

Through video footage, the facility was able to identify 45 employees who were part of the strike.
News
1 year ago