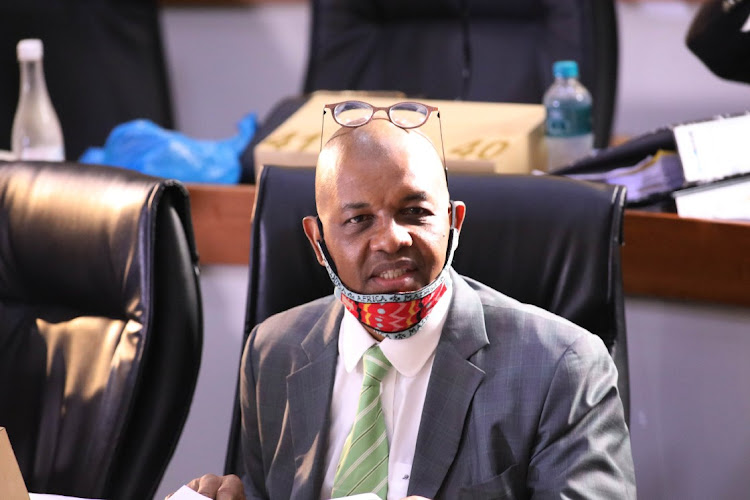 Mpofu represented Jacob Zuma on Tuesday at the Pietermaritzburg high court, where the former president sought to stay the order for his arrest until Monday July 12.

The Constitutional Court earlier found Zuma guilty of contempt of court, after he defied its ruling to appear at the state capture inquiry.

Zuma also approached the apex court with an application to have the judgment rescinded. This will be heard on Monday.

Taking to social media on Thursday, Mpofu said fighting the system brought a much sweeter victory.

Very few understand the difference between fighting a battle & fighting the system.

The victory comes right at the end but it is SO much sweeter…As the old song goes:

Zuma was taken to Estcourt Correctional Centre this week, where he will stay until the ConCourt hearing on Monday.

Mpofu had not responded to questions sent by TimesLIVE at the time of publishing. Any comment will be included once received.

What you said: As Zuma waits for high court verdict, Mpofu 'fails to impress'

Tembeka Ngcukaitobi, a legal representative of the state capture inquiry, said Jacob Zuma was a repetitive lawbreaker who asked Dali Mpofu to help ...
News
10 months ago