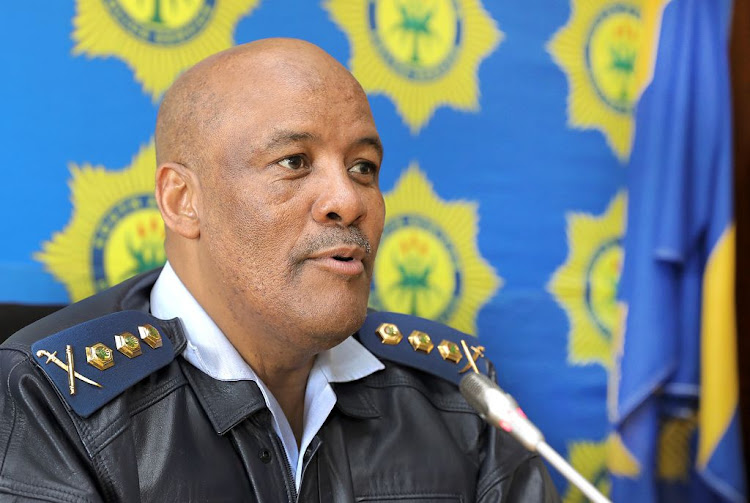 In a statement, police said Mfazi was a highly decorated senior officer who served the police service for 39 years and held a variety of executive roles.

In 2018, Mfazi moved to the national head office in Pretoria to take up the position of deputy national commissioner: management advisory services.

From March 2020 until his death, Mfazi served as deputy national commissioner: crime detection, a position he was appointed to in line with the new structure.

Sitole described Mfazi as an exemplary leader who was dedicated to the cause of serving and protecting the people of SA.

“The SAPS has lost one of its reliable, dedicated and greatly respected leaders in the organisation. Lt-Gen Mfazi led by example and served this country with distinction until his death. On behalf of the SAPS family, we extend our deepest condolences to his family, friends and colleagues,” Sitole said.

The police said memorial and funeral details would be communicated in due course.

The mayor of Johannesburg, Geoff Makhubo, died on Friday of Covid-19-related complications, the city and provincial government confirmed. He was 53 ...
Politics
10 months ago

City of Joburg has lost 76 employees to Covid-19

The City of Johannesburg has lost 76 employees to Covid-19 up to this week.
News
10 months ago

Ekurhuleni mayor Mzwandile Masina has tested positive for Covid-19 and is self-isolating at home, his office said on Wednesday.
Politics
10 months ago

The NICD said there were 411 Covid-19 related deaths recorded in the past 24 hours - the second straight day the death toll has exceeded 400.
News
10 months ago