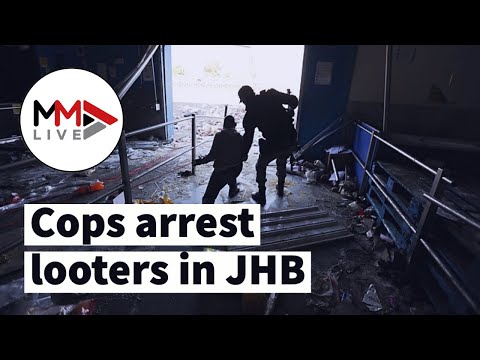 “I can confirm that we have received a call that Naledi Mall is on fire. Firefighters can’t access the scene because of the rioting crowds. We are still waiting for backup,” spokesperson William Ntladi told TimesLIVE.

This after the mall was looted and vandalised on Sunday.

Ntladi said emergency services were also rushing to respond to a building on fire in Katlehong on Monday morning. He said Ekurhuleni was hit hard by the violence over the weekend, with several shops and shopping centres looted and vandalised.

This included Daveyton Mall, while a tyre shop and other stores in Germiston were torched, and Cambridge shopping centre in Vosloosrus was looted on Sunday night.

“We now have a situation where fire engines are being burnt down and crew attacked when responding to large crowds. They can even kill us, so we have to be very careful out there,” Ntladi said. 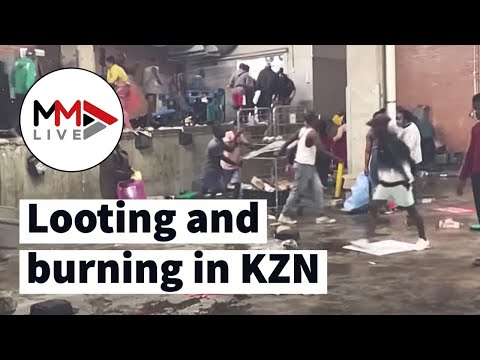 Naledi mall at Vosloorus completely destroyed 💔, but Still the SANDF must not be deployed to the Civilian the SAPS must up their standard. pic.twitter.com/yGza21NMgH 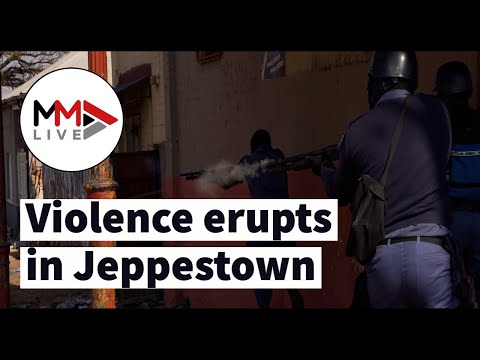 “The fires have since been extinguished, but both shops were completely emptied out.”

He said the highway had been closed for security reasons. “It was alleged that protesters fired shots at passing vehicles on Saturday ... so we are concerned about the safety of motorists. Once the road has been cleared, we will monitor the situation.”

National police spokesperson Col Brenda Muridili said police are investigating the circumstances surrounding the fatal shooting of a 40-year-old man who was certified dead at a local clinic.

She could not confirm reports of the death of a second person, saying the police would release a statement later on Monday.