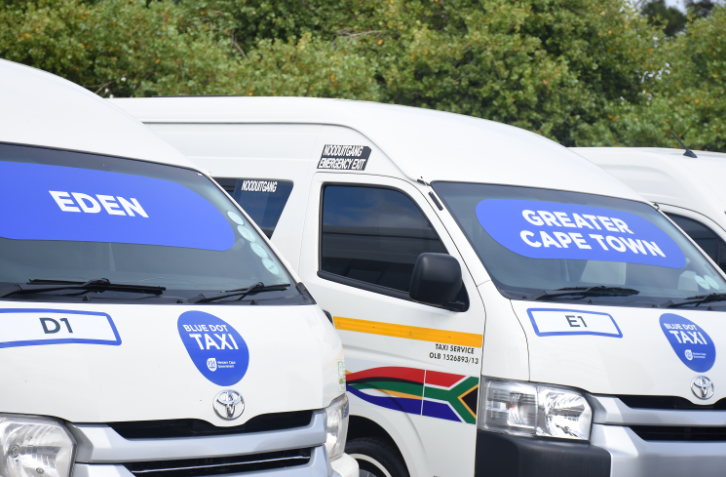 Police in the Western Cape have deployed reinforcements while probing a spate of murders and attempted murders related to the taxi industry on Tuesday morning.

In Mew Way, a 42-year-old man was shot and wounded while an unknown male, believed to be a taxi driver, was transported to a nearby hospital with private transport after he sustained a gunshot wound.

Police discovered the body of a 45-year-old in the driver’s seat of his vehicle in Symphony Way near to Blikkiesdorp. The victim was declared deceased on the scene by medical personnel.

Police were also called to a crime scene near to Sarah Baartman, where a taxi driver sustained gunshot wounds to both legs.

Near to TRA 5 in Delft South, the driver of a retail business was dropping off employees. Two unknown males tried to stop the vehicle when the driver sped off. The suspects fired numerous gunshots at the vehicle wounding a male and two female occupants. The victims were transported to a nearby hospital for medical treatment.

“Additional police resources have been deployed in the areas affected by the violence and will remain on high alert, while detectives are pursuing leads to apprehend those responsible,” said Swartbooi.

Cape Town commuter Xolani Kama is one of thousands of township residents whose daily lives have been through waves of turmoil in the past two years.
News
3 months ago

Cape taxis to resume operations after pledging ceasefire on shootings