Looting started in the area on Monday night when protesters arrived in vehicles to blockade the area. 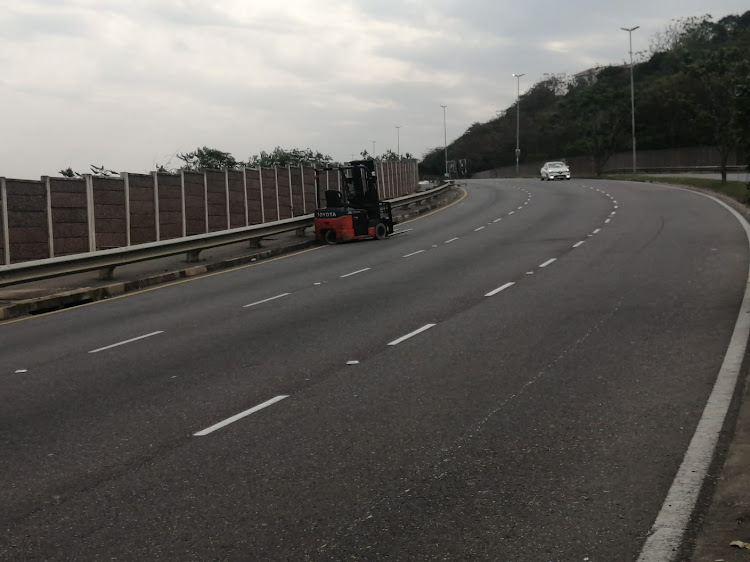 Despite the military being deployed in KwaZulu-Natal, looting was still evident in Durban and Pietermaritzburg.

Community anti-crime groups warned residents not to venture to Queen Nandi Drive as it was a “war zone” and a “no-go area”.

In Springfield residents removed the solar panels from the roof at the Makro store.

Forklifts used to transport stolen goods have been abandoned on the N2.

Police and private security companies battled to disperse protesters from Friday when the protest action, themed #FreeJacobZuma and #KZNShutdown on social media, saw violence erupt across the province. It has since spread to Gauteng.

As soon as day broke on Tuesday, KwaZulu-Natal residents began searching for shops that were open to buy basic supplies.
News
11 months ago

Zikalala praises Zuma, says call for his release must be heard — 'but it cannot justify violence'

KwaZulu-Natal premier Sihle Zikalala said the call for the release of former president Jacob Zuma from prison was understandable but not a ...
Politics
11 months ago

SA has deployed soldiers to help police quell the violence and looting that erupted over the weekend.
News
11 months ago