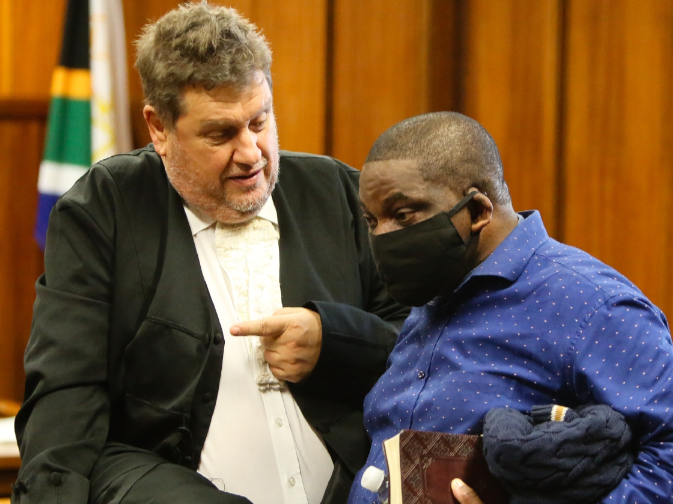 Advocate Terry Price, who was in his early 60s, died on Thursday after a lengthy battle with Covid-19.

His close friend and colleague, Alwyn Griebenow, said a giant had fallen. “Not only was he a colleague but also a dear and loyal friend.”

A career highlight for Price was when he represented Knysna photographer Alix Carmichele‚ proving the state liable for failing to keep a dangerous perpetrator behind bars. Francois Coetzee‚ accused of attempting to sexually assault another woman‚ had attacked Carmichele while out on bail. The landmark victory means the state can now be held liable for failing to protect its citizens.

He famously managed to have drug charges dropped against US socialite Paris Hilton when she was bust for allegedly smoking dagga at the Nelson Mandela Bay Stadium during the 2010 Fifa World Cup.

Price also represented former tennis player and coach Bob Hewitt, who was convicted in 2015 and jailed for rape and indecent assault.

Price was a junior advocate on the team representing Stellenbosch murder accused Fred van der Vyver‚ who was tried for the 2005 murder of his girlfriend‚ Inge Lotz. While the evidence against him seemed overwhelming‚ his lawyers managed to turn the tables on the police‚ accusing them of fabricating evidence. In 2007‚ Judge Deon van Zyl acquitted Van der Vyver of Lotz’s murder.

Women and Men Against Child Abuse (WMACA) on Thursday officially launched its athletes wing‚ which is fronted by one of the victims who helped put ...
Sport
4 months ago

Christopher Panayiotou's application for leave to appeal his murder conviction was quickly shot down by Judge Dayalin Chetty on Thursday morning.
News
3 years ago