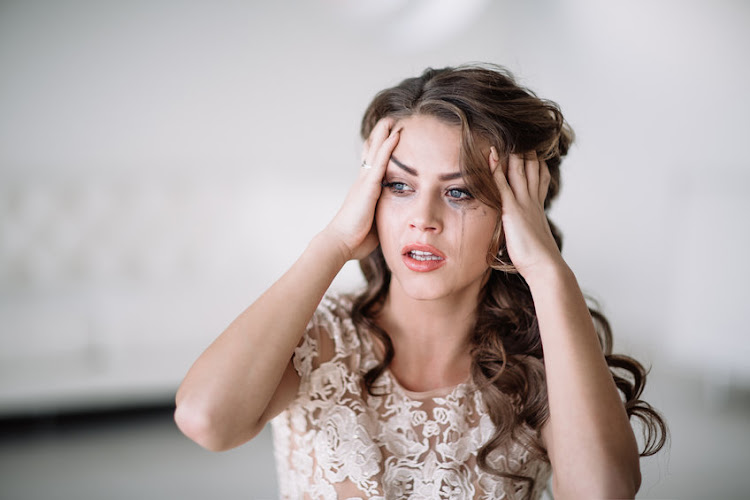 Carte Blanche has been cleared of infringing the dignity and privacy of an online wedding boutique owner who was the subject of an exposé.

The Broadcasting Complaints Commission of SA threw out a complaint from Lindie Jansen van Vuren, saying the M-Net show's investigation in March did nothing wrong.

It emerges from the commission finding that Jansen van Vuren is being investigated for fraud after the liquidation of Love and Lace in Vereeniging.

Carte Blanche spoke to brides and resellers who accused Jansen van Vuren of refusing to refund their money or failing to supply what they paid for.

In response to one of the programme's written attempts to obtain the 33-year-old businesswoman's side of the story, Jansen van Vuren's lawyer said the matter was “sub judice” because of the criminal investigation.

Even though the expose included Jansen van Vuren's written replies to Carte Blanche questions, she also complained to the broadcasting watchdog that she was not given the right to reply.

And she said the investigation was not in the public interest because her business had since closed.

The three-person BCCSA tribunal rejected her complaints after considering them in her absence. “I am not in the fortunate position to have my attorney present in this matter again as this will cost me thousands,” Jansen van Vuren told the tribunal in a letter. 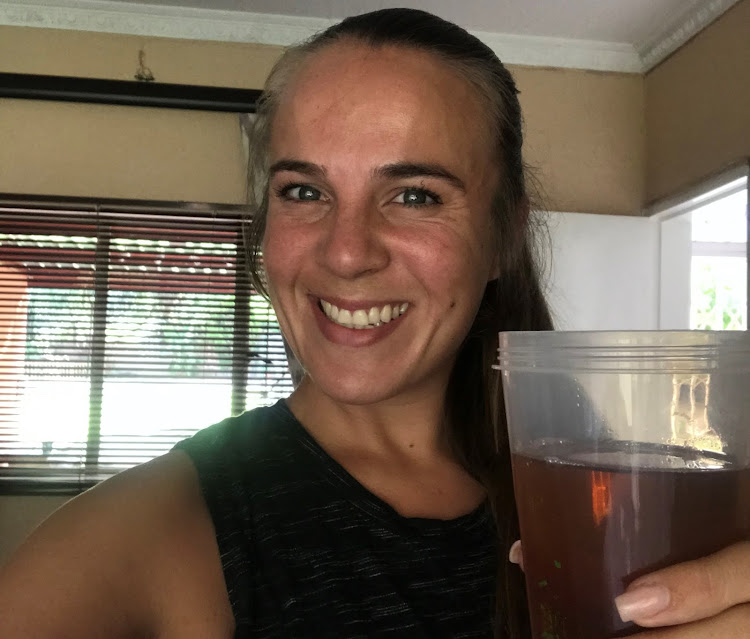 In her complaint, she said Carte Blanche went out of its way to portray her in the worst light possible, and she accused one of the disappointed brides featured in the show of running a vendetta against her.

“The way in which the broadcast was done was to portray me as a scam,” she said. “This investigative journalism was extremely poor and subjective. It is evident from the broadcast that Carte Blanche wanted to destroy my image forever and permanently.”

One bride, Ménique Lloyd, had not received her wedding dress three days before the wedding; another was denied a refund even though she hadn't even supplied her measurements; a third was told her dress would be ready in six to eight weeks but it arrived only seven months later; a fourth received bridesmaids' dresses that were the wrong colour; and a fifth ordered 65 dresses and paid a R200,000 deposit but received neither the garments nor a refund.

The two resellers gave Jansen van Vuren a total of R45,000 for customer orders but received nothing and had to pay refunds out of their own pockets.

At one point she sent written answers to the programme's questions but said they were not to be used in the broadcast. In the absence of any other comments from the businesswoman, the show used these comments anyway because it “believed it had an ethical duty to do so in fairness to her”.

The attorneys added: “It hardly lies in her mouth to now complain about lack of balance, when she was content for Carte Blanche to broadcast without her version at all.”

In her reply to the complaint, Jansen van Vuren said: “The way in which the show has been broadcasted has put my reputation and future at risk. Emotionally it has caused so much damage ... I was victimised.”

Don't get caught out!
News
4 months ago

Departmental acting spokesperson Musa Zondi said the advertisement promises job seekers a stipend of R5,000 per month and asks them to forward their ...
News
5 months ago

Scammers allegedly used face-exchange technology to superimpose his face on a graphic video.
News
5 months ago