PODCAST | The injustice of justice: is our parole system flawed? 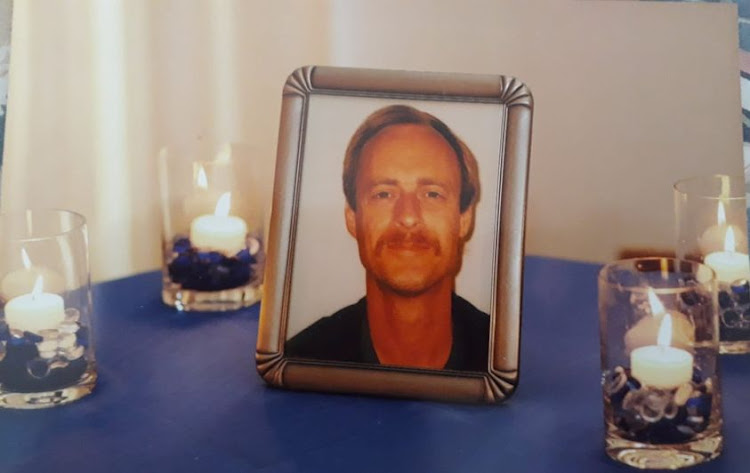 18 years after her father’s death, Roxanne van Eck is campaigning for justice for her father again.
Image: Supplied

As the 18th anniversary of the murder of her father approaches, Roxanne van Eck is exhausted. Almost two decades ago she believed that the sentence handed down to her father Leslie Cilliers’ murderers would keep them behind bars for the rest of their lives. She recently discovered though that this was not the case.

We covered the vicious murder of Leslie Cilliers in episode 51 of True Crime South Africa and this week we have an update on Roxanne’s journey to justice for her father.

In this minisode, we discuss the difficulties she has experienced in dealing with the department of correctional services, the impact that a decades-old judgment is having on her life, and how there are many more cases just like hers.

Listen to the latest minisode:

PODCAST | The Angel of Vanderbijlpark: revisiting the Krion scheme

We ask how the woman called “The Angel of Vanderbijlpark” managed to fool so many people.
News
2 months ago

PODCAST | Child abuse in SA: Where are we going wrong?

Hearing and reading about some of the horrific acts perpetrated on children in our country, we would be forgiven for thinking this is the most ...
News
2 months ago

In episode 53 of True Crime South Africa we delve into this horrific case and explore how a 10-year-old girl lost her life to a legacy of abuse.
News
2 months ago