'Scaremongering at its worst': Pro-ivermectin doctor hits back at colleague who says drug doesn't work 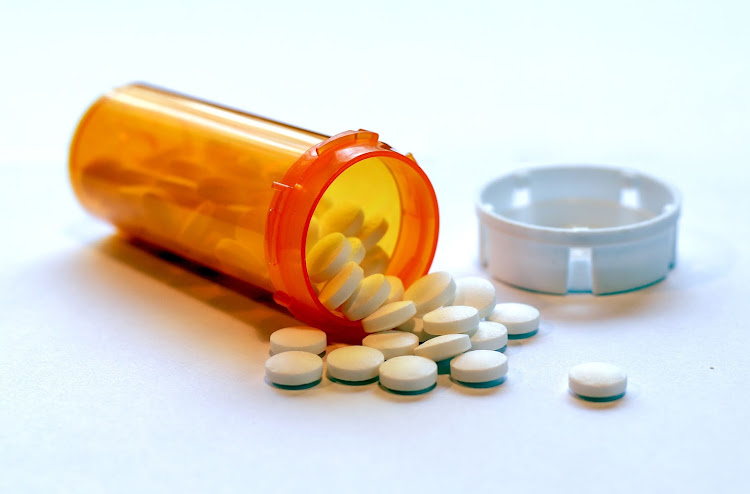 Ivermectin has the most robust, available evidence for safety and efficacy against Covid-19, says a specialist at a teaching hospital
Image: 123RF/LEIGH ANNEF

An ICU specialist at a teaching hospital has hit back strongly at claims made by a respected pulmonologist that ivermectin is of no use in treating Covid-19.

Prof Nathi Mdladla, head of the ICU at Dr George Mukhari Academic Hospital and Sefako Makgatho University, said the claims made by Dr Emmanuel Taban that the drug offered little benefit and had contributed to liver failure in a number of patients were “scaremongering at its worst”.

“I have treated more than 200 Covid-19 outpatients including relatives and friends and their contacts,” Mdladla said in a rebuttal sent to TimesLIVE.

Dr Emmanuel Taban, a pulmonologist at Mediclinic Midstream in Midrand, says that two out of every three patients being admitted to the hospital were ...
News
1 year ago

“Between myself and other colleagues who’ve been managing outpatient Covid-19 with ivermectin we have thousands of patients with very few who have progressed to hospitalisation and even fewer who had liver failure.”

Mdladla noted that his hospital was the only academic one using ivermectin to treat Covid-19 patients during the third wave and were seeing “phenomenal results”.

“We have not observed a disproportionate increase in cases of liver failure, but we have saved hundreds of patients with the drug,” he said.

Mdladla said a peer-reviewed meta-analysis published in the Journal of Antimicrobial Chemotherapy in April 2020 on safety of high doses of ivermectin offered the “highest level” of evidence examining safety issues around the drug.

“In their discussion they note that side effects were not any worst even with high doses with ivermectin, and interestingly, severe liver affectation or liver failure is not something they have picked up,” he said.

Other safety studies also concluded that the side effects experienced by patients on ivermectin were no different to those taking the placebo, he added.

Liver dysfunction in Covid-19 patients who were also taking ivermectin was more likely a result of the disease itself, he said.

“We have been doing liver function tests on patients admitted with severe Covid-19 since the first wave and we have always known that some patients present with severe derangements in their liver functions and sometimes failure,” he said.

The specialist also warned that people using ivermectin meant for animals were at higher risk of dangerous side effects than those using pure grade ivermectin as verified by the SA Health Products Regulatory Authority (Sahpra) and available in tablets supplied legally by dispensing and compounding pharmacists.

Due to the “obstructive nature” of Sahpra's compassionate use programme, along with media disinformation, many patients were still using animal products which contain excipients — binding and storage compounds such as ethylene glycol — that are known to cause liver failure in high doses, he said.

Mdladla said people wishing to use ivermectin should seek out doctors who would be able to prescribe ivermectin supplied from legal sources.

“This is what I have been prescribing and perhaps why we have not seen what he [Taban] is claiming,” he said.

As SA's vaccine rollout continued, Mdladla noted that even the jabs were failing in some patients who needed to be hospitalised.

“I have treated a number of these with ivermectin,” he said, “yet I will never say patients should not get vaccinated.”

"I was raised by a nurse. I believe in vaccines, I believe that they work, and I want to affirm and amplify that message," says media personality ...
News
1 year ago