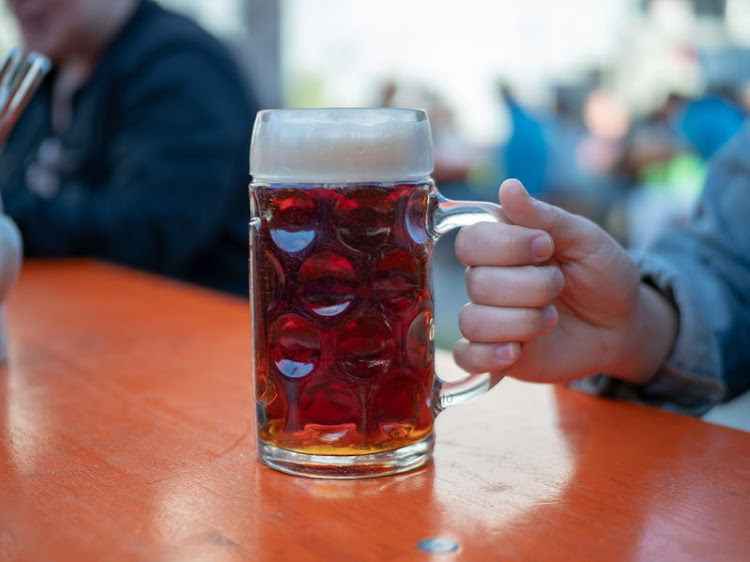 The alcohol industry has lost at least 23 weeks (161 days) of trade from March 26 2020 to July 25 2021 due to government implementing alcohol bans in response to the coronavirus pandemic.
Image: 123RF/David Tran

As SA's liquor industry counts the cost of last week’s looting and four booze bans under lockdown, it's appealing to the government for a resumption of trade and a collaboration to detail a path to economic recovery.

The looting in KwaZulu-Natal and Gauteng left more than 200 alcohol retailers and outlets plundered, damaged and burnt, said the industry. “Over R500m of looted liquor stock is now in the public domain and is being sold in the illicit market.”

“Not only has the recent looting and arson of liquor outlets and distributors in parts of KwaZulu-Natal and Gauteng put further strain on our industry, it has also served to boost the illicit market with stolen alcohol freely available in these communities,” said Patricia Pillay, CEO of the Beer Association of SA.

“This makes the current ban even more nonsensical. It is critical that legal businesses be allowed to trade at a time of such profound economic distress for the country,” she said.

The organisations said the alcohol industry has lost at least 23 weeks (161 days) of trade from March 26 2020 to July 25 2021 due to the government implementing alcohol bans in response to the coronavirus pandemic.

The Beer Association of SA has called for the ban on alcohol sales to be lifted.
News
1 week ago

Excluding the looting, this has come at an estimated cost of R64.8bn to the country’s GDP, or 1.3% of GDP.

“This is a cost that every South African has to bear in future,” said Sibani Mngadi, chairperson of SALBA. “It is all happening while illicit trade continues to thrive, and government remains unable to effectively counter the growth of this criminal element.”

He said the industry questioned whether the theory that the ban on liquor sales has reduced the number of trauma admissions had any merit and had shown that it was instead the restrictions on mobility under lockdowns and curfews that freed up hospital beds.

“It is incredibly difficult for businesses to plan production, distribution and future investment under the current circumstances, with little or no clear steer from government on what metrics it uses to decide to implement, reassess or lift a ban,” added Mngadi. “We are at the mercy of decisionmakers who are able to make decisions that affect hundreds of thousands of jobs with little oversight or recourse under the auspices of the Disaster Management Act.”

The four alcohol bans resulted in a total loss in retail sales revenue of R45.1bn, equivalent to 15.8% of the sector’s projected sales for 2020 and 2021. Excluding the impact of last week’s looting, said the industry, 248,759 jobs were already at risk across the industry — about 1.59% of the national total of formal and informal employment for 2020.

“Many of our members are understandably concerned as there is little to no relief from government in sight to help get their businesses back up and running,” said National Liquor Traders Council spokesperson Lucky Ntimane.

The independently-owned liquor store channel is “in financial ruins”, said Sean Robinson, chairperson of the LTASA. “It’s devastating and it's heartbreaking. If the government doesn’t lift the liquor ban on Monday July 26, many of our members will lose their businesses and never reopen.’’

Vinpro said wine and tourism businesses are on the brink of collapse, leaving thousands of struggling employees.

The CGCSA said the liquor value chain needs to be opened to allow for recovery and to prevent the loss of jobs. “The restrictions on the sale of liquor products places a significant financial burden on independent SMME traders,” said the CGCSA.

Mngadi said the government needs to take practical steps to support business and the economy: “It’s time to put the economy into recovery mode and for government to work with the alcohol industry and help SA get back to business.”

The wine industry is ready to argue an urgent application to have the ban on the sale of wine in the Western Cape lifted.
News
1 week ago

The violent protests and looting that broke out in the wake of former president Jacob Zuma's incarceration has cost the KwaZulu-Natal economy R20bn.
Politics
1 week ago

'It appears I may not have a job. It’s hectic and I am confused': Mayhem in Mayfield leaves workers in despair

As the riots in Gauteng started to ease, those employed in suburbs affected by the destructive violence feared losing their jobs and decried the ...
News
1 week ago