One dead, scores displaced after shack fire in Joburg 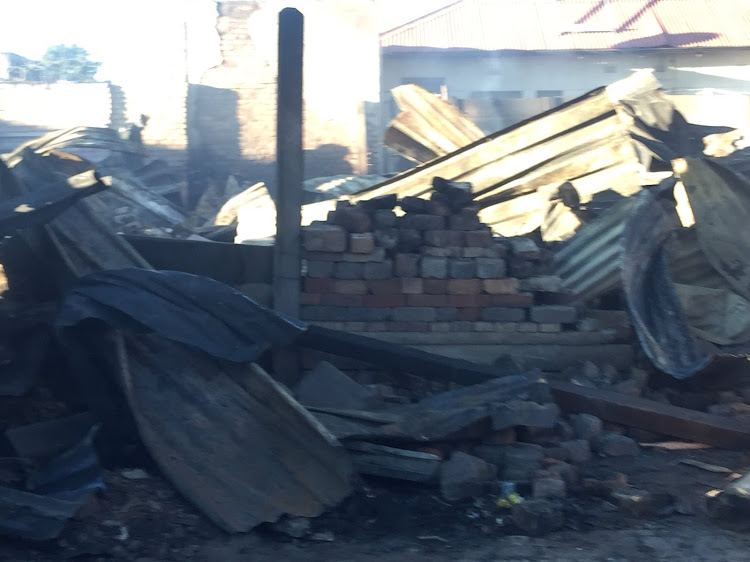 One man has died and scores of people have been displaced after a fire ripped through shacks in Vrededorp, Johannesburg, in the early hours of Friday morning.

Mulaudzi said the fire was caused by an unattended paraffin stove. He said 32 shacks were affected and 36 people had been displaced.

The fire had since been extinguished.

“Residents are urged to look after all heating devices during this cold front,” he said.

A father and son died in a weekend blaze in Bethelsdorp, said Eastern Cape police.
News
7 months ago

'She didn't deserve to die that way': heartbroken mom on daughter's death

A grief-stricken mother blames herself for allowing her daughter to leave home just days before she died in a fire that engulfed her boyfriend's ...
News
7 months ago