Newcastle mayor 'not arrested' in assault case, says he won't step down 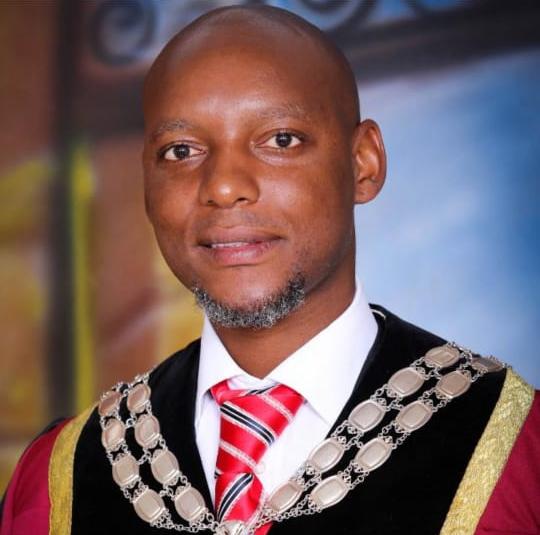 The Newcastle municipality has hit back strongly at reports that town mayor Dr Ntuthuko Mahlaba was arrested on Monday.

Communications head Mlungisi Khumalo said Mahlaba had not been arrested but rather had been summoned to appear in court which he then did “as a law-abiding citizen”.

Mahlaba was charged with assaulting an IT contractor in September 2020.

The alleged assault took place when the contractor responded verbally to the mayor's question on why he was continuing to install a fibre network when the firm had been asked to stop, according to reports.

The mayor's bodyguards, who also allegedly joined in the assault, were charged with intent to cause grievous bodily harm, malicious damage to property and theft.

The case was adjourned to August 26.

“The mayor also views the allegation as malicious, frivolous and without substance,” Khumalo said, adding that Mahlaba “looked forward” to clearing his name in court.

It is not the mayor's first brush with the law.

In 2019, he was charged over the death of ANC Youth League (ANCYL) regional deputy chairperson Wandile Ngubeni, who was shot in a Newcastle restaurant in 2016 while eating with friends.

In that case, Mahlaba was charged with murder, attempted murder and two counts of conspiring to commit murder, reports said. The state withdrew the charges against Mahlaba after the death of a key witness, however, The Witness reported.

Meanwhile, despite ANC rules that any members facing criminal charges must step aside until the case is resolved, Mahlaba “continues to serve the residents of Newcastle and pleads with people to allow the law to take its course”, Khumalo said.

Provincial secretary, Mdumiseni Ntuli said this is to ensure transparency and accountability.
Politics
1 year ago

Politically motivated murders in KwaZulu-Natal are getting the attention they deserve, police minister Bheki Cele said on Wednesday.
Politics
7 months ago

Three pedestrians were killed - two of them as they tried to move a dead cow out the way - in two separate road accidents in Osidisweni, near ...
News
8 months ago