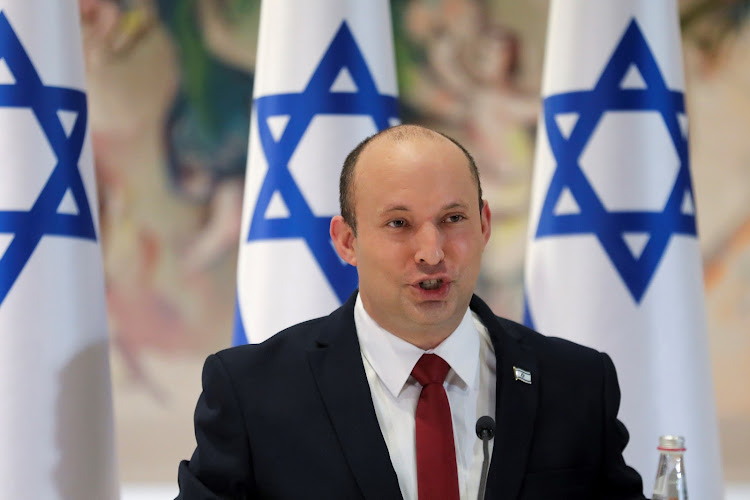 The decision to grant Israel observer status was “even more shocking in a year in which the oppressed people of Palestine were hounded by destructive bombardments and continued illegal settlements of the land”, the SA government said on Wednesday.

“The government of SA is appalled at the unjust and unwarranted decision of the AU Commission to grant Israel observer status in the AU. The commission has taken this decision unilaterally without consultations with its members,” said Dirco spokesperson Clayson Monyela.

Israel obtained observer status, which it had been demanding for years,  last Thursday.

Israel, which maintains relations with 46 African countries, previously had observer status within the Organisation of African Unity until it was disbanded in 2002 and replaced by the AU.

“The AU strenuously objected to the deaths of Palestinians and the destruction of civilian infrastructure. The decision by the AU Commission in this context is inexplicable. The unjust actions committed by Israel offend the letter and spirit of the charter of the AU,” Monyela said.

“The AU embodies the aspirations of all Africans and reflects their confidence that it can lead the continent through the practical expression of the goals of the charter, especially on issues relating to self-determination and decolonisation. Israel continues to illegally occupy Palestine in complete defiance of its international obligations and relevant UN resolutions.

“It is therefore incomprehensible that the AU Commission chooses to reward Israel at a time when its oppression of Palestinians has been demonstrably more brutal,” said Monyela.

He said the SA government will ask the chairperson of the commission to provide a briefing to all member states on the decision, “which we hope will be discussed by the executive council and the assembly of heads of states and government”.

“SA firmly believes that as long as Israel is not willing to negotiate a peace plan without preconditions it should not have observer status in the AU. The AU cannot be a party in any way to plans and actions that would see the ideal of Palestinian statehood reduced into balkanised entities devoid of true sovereignty, without territorial contiguity and with no economic viability,” said Monyela.

Israel vs the UK: the dilemma of curbing Covid in a post-vaccine world

Two rockets were launched from Lebanon overnight on Tuesday setting off sirens in northern Israel but causing no damage or injuries, and Israel's ...
News
9 months ago