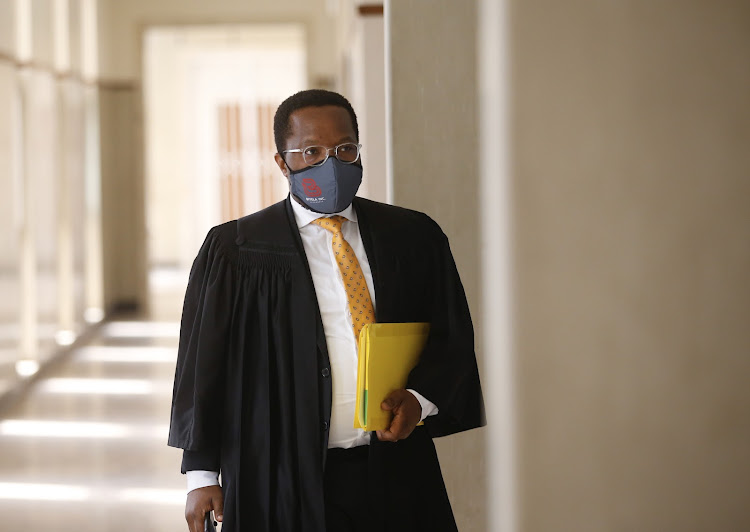 Durban lawyer Mfanafuthi Biyela said his client handed himself over on Wednesday night after an arrest warrant was issued on Tuesday.
Image: Rogan Ward

The 26-year-old Mercedes-Benz driver who went viral on social media after being captured on film allegedly looting a popular Durban Woolworths and then driving off  has handed himself over to police.

Durban lawyer Mfanafuthi Biyela told TimesLIVE that his client, Mbuso Moloi, handed himself over on Wednesday night after an arrest warrant was issued on Tuesday.

Biyela said his client would appear in the Durban magistrate's court on Thursday and was facing charges of theft and public violence.

Speaking to TimesLIVE a day after video footage emerged of him allegedly carrying a basket of goods and shoving them into his silver Mercedes-Benz AMG C Class Coupe, he claimed the entire thing had been taken out of context and that he hadn't gone into the store.

When additional video footage emerged, however, he didn't respond to queries.

On Tuesday, Moloi said he was not looting and that the incident had been taken out of context - but a second video suggests otherwise.
News
10 months ago

A 26-year-old caught on video picking up a basket and putting it inside his car on Monday in KZN said the whole thing has been taken out of context.
News
10 months ago

Former Ukhozi FM DJ Ngizwe Mchunu appeared in the Randburg magistrate's court on Wednesday morning to apply for bail in his incitement case.
News
9 months ago