Boots on the Ground podcast recognised at Bookmark Awards 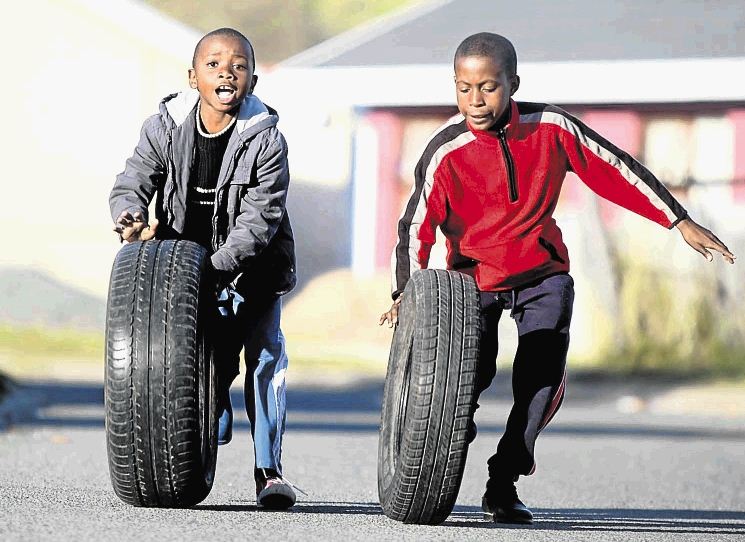 The award-winning 'Boots on the Ground' podcast was born out of the first lockdown in SA when we followed Sunday Times reporters on the streets as they covered the biggest stories.
Image: DAILY DISPATCH

Arena Holdings’ podcast division took home a bronze on Thursday night at the IAB Bookmark awards for its innovative Boots on the Ground podcast which uses the best of mobile journalism to document the people behind SA’s biggest news stories.

The podcast series, which was born from the first lockdown of March 2020 and sought to document the daily experience of our citizens from street level, grew into a broader, behind the scenes expose of the real stories that make up SA’s national headlines.

“It began as a passion project developed by Arena Holdings’ most enthusiastic, creative and experimental young journalists. Working closely with Sunday Times reporters Graeme Hoskin and Alex Patrick we tracked, recorded and caught their reflections in voice notes as they covered events and people in real time, often when the action could be heard in the background,” said series producer Paige Muller.

Muller said: “‘Boots, as it has fondly been nicknamed, is truly the first of its kind in SA. It is very much an experimental podcast. It is a mix of a scripted narrative and a live-action podcast. Every sound and voice used for the podcast is recorded on smartphones, making it a true marvel in the mobile journalism and audio space.”

Scott Peter Smith, head of news video and podcasts at Arena Holdings said: “Of course we are delighted to be recognised in this way by the Bookmarks. It’s never easy to coordinate a series like this, keep up the momentum and stay focused in such a busy newsroom, but the persistence paid off. We not only have podcast that has attracted an audience but also taken a fresh step in our journalism at Arena.”

Now in its 13th year, the IAB Bookmark Awards recognise the best digital and tech innovations in the media industry.

LISTEN TO MORE OF OUR PODCASTS

PODCAST | 'On the DA's worst day ... it's very difficult to compare it to the ANC's best day' — John Steenhuisen

Keegan Dolly breathes fire about his new home Kaizer Chiefs, reuniting with the components of the CBD, rejecting offers from elsewhere and what he ...
Sport
9 months ago

PODCAST | Reshuffle and relief: unpacking the ANC's response to the unrest

We will be looking at the increasing calls for President Cyril Ramaphosa to reshuffle his cabinet, in light of the state’s rather ham-handed response ...
Politics
9 months ago

This week we discuss money in our politics, more specifically the high court’s decision to keep sealed the CR17 funding details. We ask, what is the ...
Politics
10 months ago