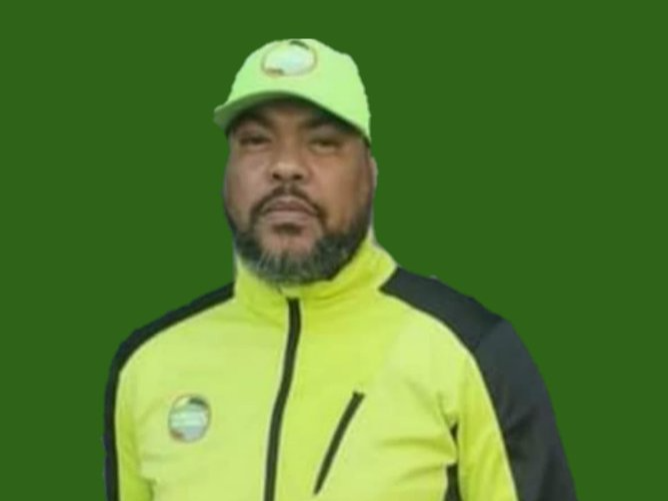 Bruce Nimmerhoudt of the Patriotic Alliance has been granted bail of R3,000.
Image: Twitter: @GaytonMck

Nimmerhoudt, 45, was arrested two weeks ago in Witpoortjie on the West Rand after a voice note was circulated on social media platforms in which a man could be heard inciting members of society in and around Krugersdorp, Randfontein and Roodepoort to commit public violence.

During the bail hearing, the state added another charge under the Terrorism and Related Activities Act.

The National Prosecuting Authority (NPA) said Nimmerhoudt told the court he was being falsely implicated.

The matter has been postponed to August 4.

The 26-year-old Mercedes-Benz driver who went viral after being filmed allegedly looting a popular Durban Woolworths is a tenderpreneur who ...
News
4 months ago