‘It’s the power of prayer’: Miracle baby Mackenzie kills her own cancer cells while in coma

'They haven’t given any explanation for this,' says Mighty Mack's mom 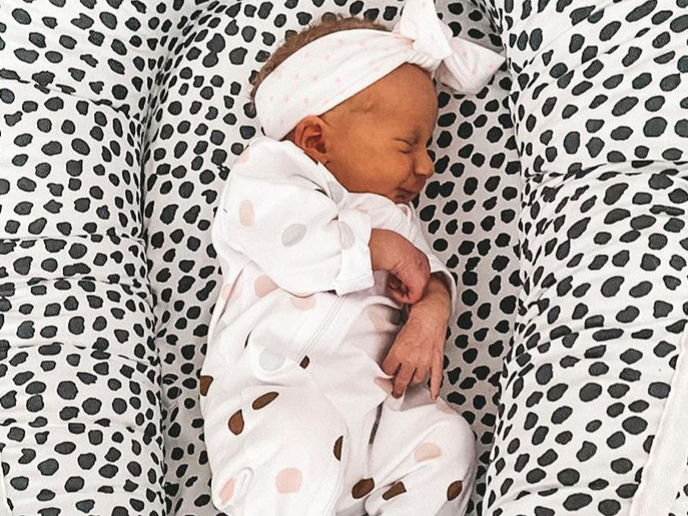 Mackenzie was born in February and diagnosed with the condition two months later.

In a miraculous development, her mother Megan Harrington-Johnson told TimesLIVE on Friday that Mackenzie’s cancer count has gone down from 6% six weeks ago to 0.1% this week, significantly speeding her chances of receiving a bone marrow transplant.

The bone marrow transplant will help her produce noncancerous cells. This proved to be a challenge six weeks ago when she finished chemo as the technical chemo-induced remission threshold is deemed to be under 5%, and she was at 6%.

At just four-months-old, 'Mighty Mack' Mackenzie Friedman is a warrior for leukaemia sufferers

Mackenzie "Mighty Mack" Friedman was diagnosed with acute myeloid leukaemia (AML) on May 12 and had suffered no health complications before.
News
4 months ago

Too weak to get another round of chemo, Mackenzie was ventilated and spent five weeks in an induced coma. During this time she underwent an operation to remove a mass in her lungs that was pressing against her heart.

Tests conducted after the operation on July 2 revealed the mass was a fungal and bacterial ball that was sealed off from antibiotics and was the source of her ongoing infection.

“With the aggressive nature of her AML the doctors were expecting her cancer count to have grown substantially while she was in the coma, but after Monday’s bone marrow biopsy they have found that it has reduced to 0.1%,” said Harrington-Johnson.

“They haven’t given any explanation for this. One of our doctors talked about the power of prayer. It is possible the harsh chemo drugs from round one continued to work in her system for long after they finished and killed off more cells while she slept.”

She said Mackenzie hasn’t found a bone marrow transplant donor and will undergo another round of chemo to completely get rid of the cancer cells.

“Patients’ chances of surviving a transplant are greatly increased if the minimal residual disease they go in with is as low as possible or completely undetectable, so we have to continue with chemo and hope we get rid of that 0.1% completely before transplant.”

She’s only a month old, but Aurora Wileman has fought Covid along with the rest of her family — and survived.
News
4 months ago