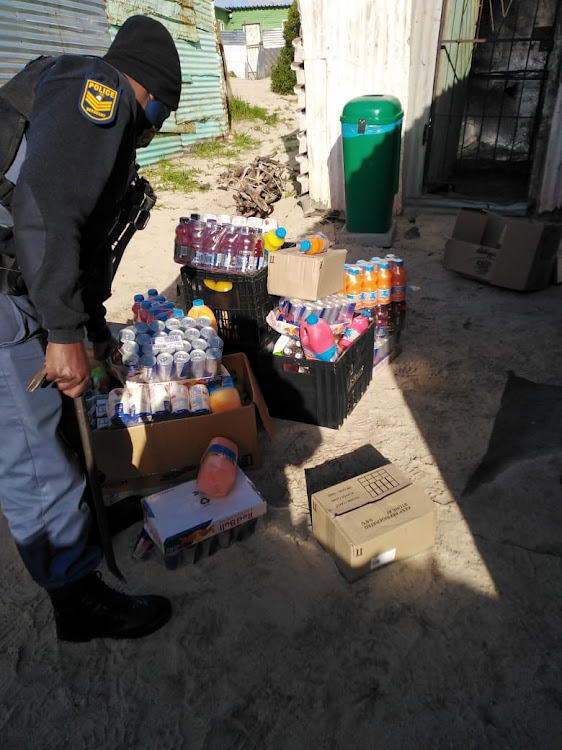 The hijacked cargo was found in an informal settlement.
Image: SAPS

A 37-year-old suspect is expected to appear in a Khayelitsha courtroom on Monday on a charge of being in possession of hijacked cargo, Western Cape police said.

“The investigation led police to the Enkanini settlement, where the truck was recovered, with the driver locked in the cargo section.

“After further leads were pursued, the suspect was arrested in the area and the cargo with an estimated value of R40,000 was recovered.

“The circumstances are still under investigation and the possibility of more arrests is not ruled out.”

Military driver due in dock after SANDF truck stolen in Centurion

A SANDF driver is expected to appear on Friday before a military judge facing an internal charge of negligent loss of state property.
News
4 months ago

After claiming a false hijacking, the truck driver sold the chicken portions he was supposed to have been transporting for his employer.
News
7 months ago