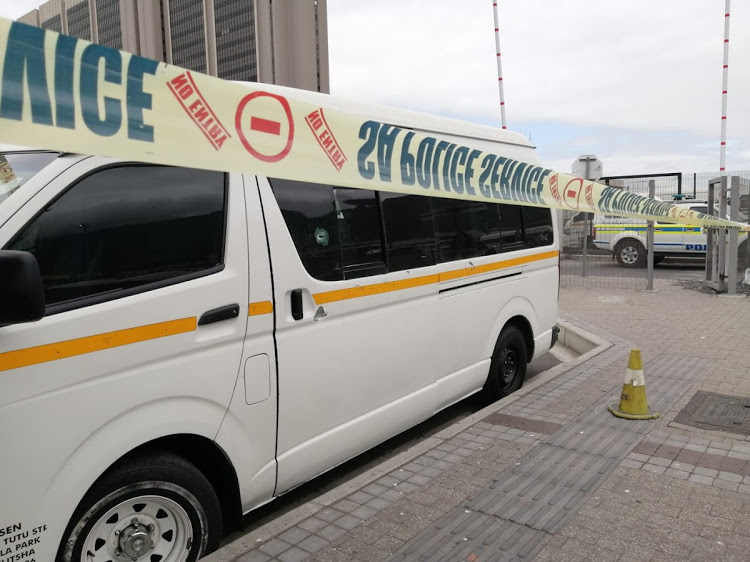 Taxis in some areas affected by recent Western Cape taxi violence will resume operations, but only under strict conditions.

This after negotiations between the two warring associations resumed.

This is according to a joint statement issued by the national department of transport and the Western Cape department of transport and public works. In a statement issued on Monday afternoon, the two departments said arbitration conversations between the Cape Amalgamated Taxi Association (Cata) and the Congress of Democratic Taxi Association (Codeta) were back under way after the collapse of the initial mediation process.

In the light of this, taxi operators with valid operating permits may resume services in their operating areas, except for B97 route Mbekweni in Paarl to Bellville which will remain closed.

“We appreciate that this closure is not only an inconvenience to those who rely on this mode of transport, but also to operators who are not making any income as a result,” the statement read.

Taxi violence and disruptions to public transport resulted in a lower than usual pupil attendance at some schools in the Western Cape on the first ...
News
9 months ago

The government said their intervention constitutes tangible action to stabilise the taxi industry operations in the Western Cape and said it will continue to work closely with other law-enforcement authorities to ensure the safety of the public and ensure the rule of law underpins operations.

“All associations must instruct their members to return to service in line with the authorities issued with their operating licenses and must do so in a manner that is safe for the public.  The registrar’s office will send out a letter to all associations communicating this instruction.  All routes will be monitored and action will be taken against associations and individual operating licence holders who are in breach of this instruction,” reads the statement.

The government committed to meet the appointed arbitrator to expedite the arbitration process and to issue an award within the shortest possible time frame.

But it warned that should there be further acts of violence, all affected routes operated by the two associations will be closed for all minibus-taxi operations for a period determined by the MEC and affected operating licences will be suspended.

“In addition, both associations will be suspended or deregistered by after the prescribed process.  This will be done in the interest of public safety and other operators will be authorised to provide replacement services,” reads the statement.

On the ongoing violence in the province, the government said it will ask the police to open an inquiry in terms of the Prevention of Organised Crime Act and prioritise the investigation of reported cases but also said law-enforcement capacity and deployment will be reviewed and strengthened in the affected areas to ensure enforcement of all laws without fear or favour.

“Any allegations of corrupt activities or clear acts of favouritism on the part of law- enforcement or regulatory officials will be investigated based on evidence submitted by complainants,” reads the statement.

Not only has a major taxi route in the province been closed, but even clinics are empty because health workers cannot get to their places of ...
News
9 months ago

As of the end of last week, brutal taxi violence had claimed the lives of 83 people since the start of the year.
News
9 months ago