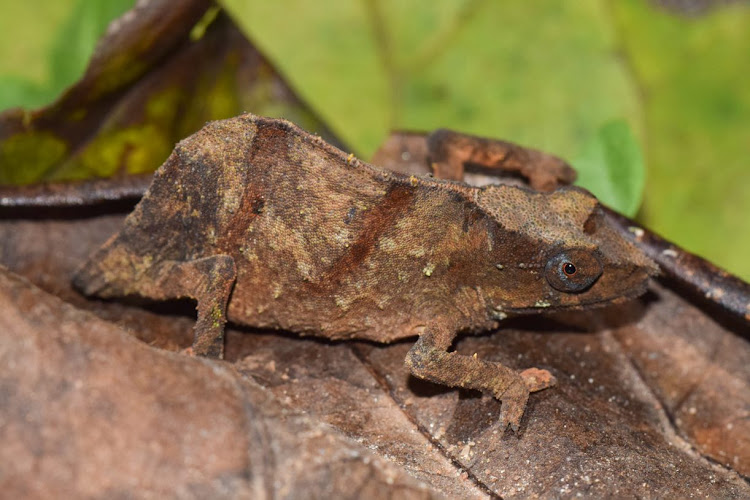 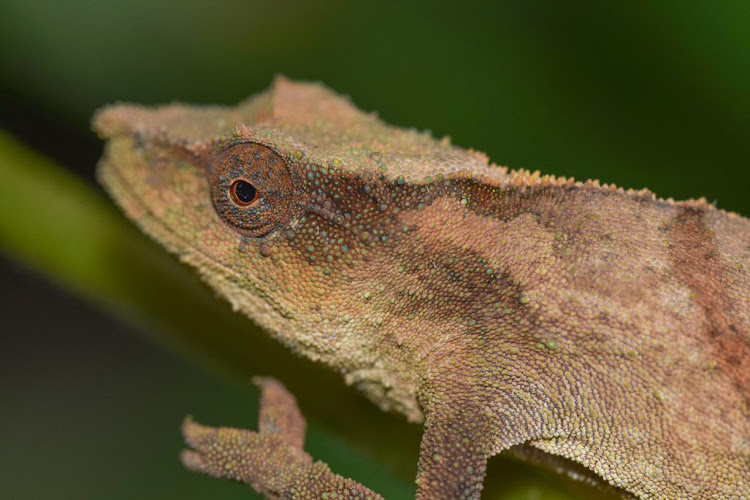 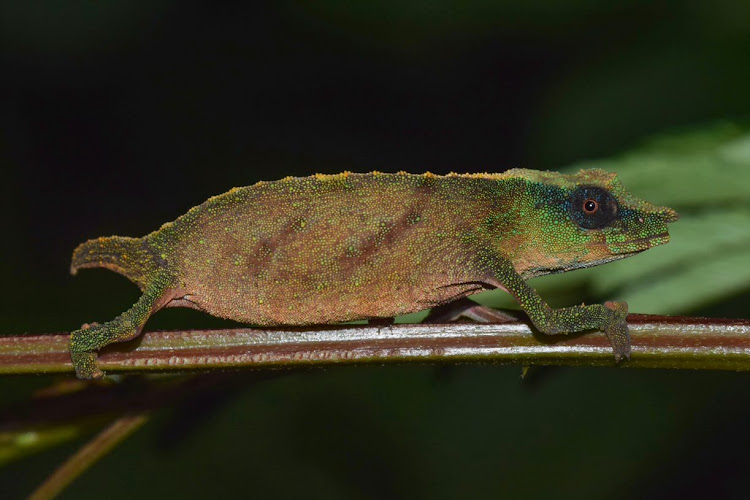 When researchers descended on small patches of rainforest in Malawi, they weren't particularly hopeful of finding what they were looking for — a tiny chameleon feared to be extinct in the wild.

But, to their surprise, not only did they find the Chapman’s pygmy chameleon, they found the tiny creature at all three of their surveillance sites.

Wits University honorary researcher Prof Krystal Tolley, who lead-authored a study on the chameleon, which was published on Tuesday, said the team couldn't contain their excitement when they found the animal.

“We found the first chameleon in the transition zone on the forest edge, where there are some trees but mostly maize and cassava plants,” said Tolley, speaking of their trip to Malawi.

“When we found it, we had goosebumps and just started jumping around. While we were excited to find these chameleons still clinging to survival, we have no idea how much longer these populations will persist in these tiny patches of forest.”

In 2014, a conservation assessment by Tolley led to the listing of Chapman’s pygmy chameleon as “critically endangered” on the International Union for Conservation of Nature (IUCN) Red List of Threatened Species, making it one of the world’s rarest chameleon species.

Comparing current-day satellite images of the species’ known habitat with those taken in the 1980s revealed dramatic forest loss. What remained had become fragmented — small patches of forest, cut off from each other. They estimate that the forest — and with it, chameleon numbers — has shrunk by 80% since the 1980s.

Faced with fears that species may have been relegated to the chasm of extinction, Tolley led a team to find out if the chameleons still survive in the wild.

The team, comprising of researchers from the South African National Biodiversity Institute and the Museums of Malawi, turned to the crowdfunding website, RocketHub, to raise money for the project. Concerned citizens responded to the appeal, donating more than R80,000 to the campaign, which was sufficient to fund surveys of three forest patches in which the species was thought to most likely still occur. 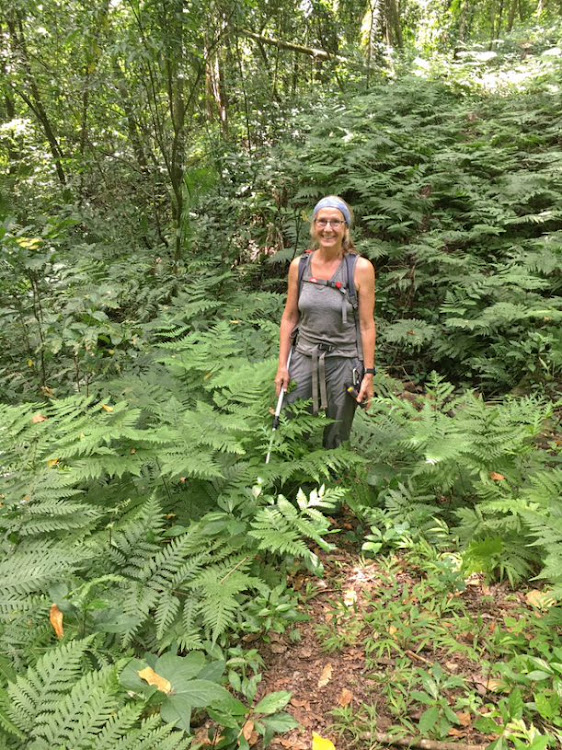 To investigate the genetic health of these populations, Tolley collected tissue samples from chameleons in each forest patch. Genetic analyses suggested that these populations are unable to move between forest patches to breed because of the highly fragmented habitat. Without a healthy level of gene flow between populations, genetic diversity will be lost over time, posing another serious threat to the species’ survival.

“The loss of forest habitat requires urgent conservation action, including halting of forest destruction and recovery of habitat to promote connectivity between forest patches,” says Tolley. “Without action, the species may reach a point from which it cannot return.”

As a measure to protect the species’ remaining habitat, the researchers suggest that the forest patches in which the chameleons live be incorporated into the nearby Matandwe Forest Reserve so that it can be proclaimed as a Key Biodiversity Area, along with introducing strong measures to ensure its protection. They also recommend regular and thorough surveys of the chameleon populations to monitor their numbers and genetic health.

“They are little, gentle creatures,” says Tolley. “I feel sad when I think about what’s happening to them — what we are doing to their habitat. They are really just helpless victims.”

Chapman’s pygmy chameleon (Rhampholeon chapmanorum) is a tiny, rare chameleon found in the rainforests of southern Malawi. Adults of the species grow to only six centimetres in length, and unlike most chameleons that live above the ground, these diminutive reptiles live on the forest floor where they blend in with dried leaves. The species was described by scientists only in 1992, but severe destruction of the forest habitat for agricultural growth of maize and cassava has left the survival of the species on uncertain terms.

Study: Black men in SA are going up in the world ... by nearly 1cm every decade

Black men are getting taller thanks to the fruits of democracy. But whites remain 5cm taller than blacks, on average, according to key findings of a ...
News
1 year ago

Adolescent girls and young women in SA say they are happy to use HIV-prevention products consistently, according to interim results of a study of two ...
News
1 year ago

Local scientists are in high spirits as SA is set to gain from major tuberculosis treatment breakthroughs.
News
1 year ago