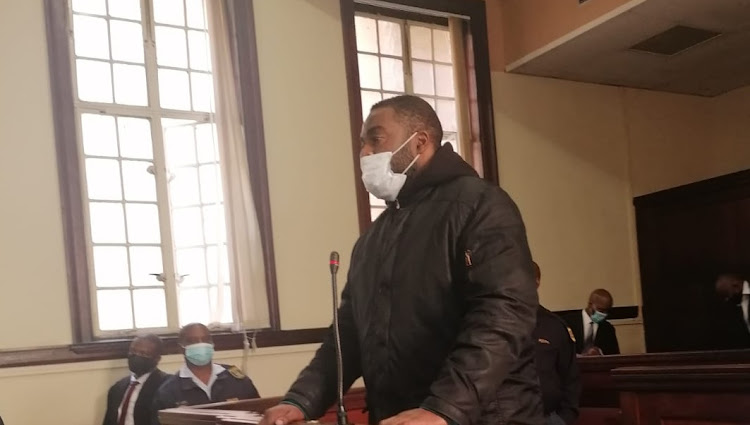 Advocate Ike Khumalo, who is accused of inciting public violence relating to the recent unrest and looting in KwaZulu-Natal and Gauteng, was granted R3,000 bail by the Johannesburg magistrate’s court on Tuesday.

Magistrate Basimane Molwana said he was satisfied that the interest of justice permitted Khumalo’s release.

He ordered Khumalo to report at the Mondeor police station on Mondays and Fridays between 6am and 6pm.

“You are restrained from participating in any illegal gathering. You are ordered to surrender your passport to the state.

“You are further ordered not to change your verified residential address. You are restrained from leaving the province without the consent of the investigating officer,” the court ordered.

Khumalo was also ordered to suspend his social media accounts.

He was arrested at his Mondeor home last week and faces six charges of allegedly inciting public violence.

Prosecutor Cobus Ehlers told the court the state did not oppose bail.

Ehlers said: “He had posted a Twitter post which contained sentences in which he expressed his anger about the way politicians were running the country. He posted another tweet which reiterated the issue of killing and burning politicians’ properties.”

He had asked the court to add more bail conditions before Khumalo was released.

In his affidavit read out to court, Khumalo said he ran a busy law firm in Pretoria where he practices labour and commercial law.

He said he was the breadwinner at home.

He pays a bond and instalments for two cars. He also supports his life partner and four children. 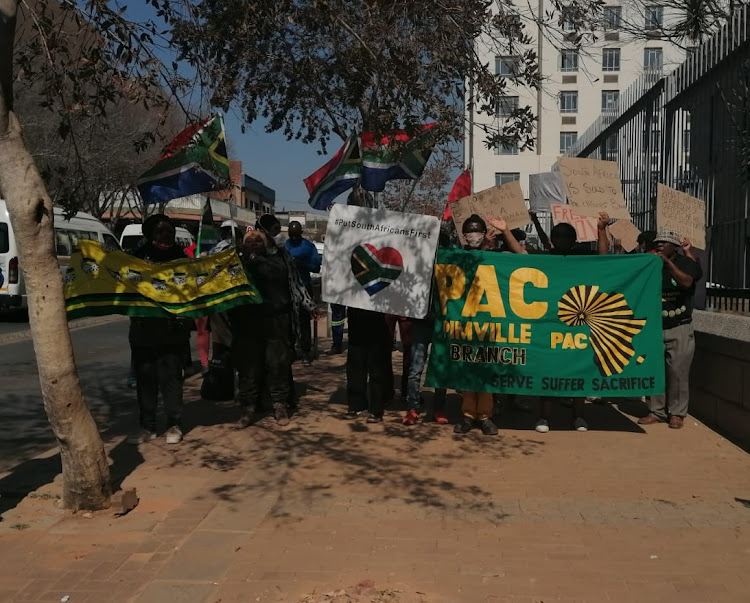 “From what I heard, the state alleges I incited violence. The state has not furnished me with dates on which I allegedly committed the offence.

“I deny I committed an offence of incitement. I am active on social media. I took part in the struggle against apartheid. In my posts, I talk about issues affecting SA. I am not a leader of any political party. I do not know which of my posts constituted incitement of violence.”

He also denied encouraging anyone to loot or destroy property.

“I bear no knowledge of any threat of violence.”

In his statement to court, Khumalo said there were instances where his account was hacked, but did not elaborate on this.

The case was postponed to Sept. 6 for further investigation.

Outside the court, a group of about 20 people carrying placards and PAC and ANC flags chanted songs. One placard read “If loving South Africa is a crime, I am a criminal”.

Khumalo thanked his supporters. He told them he could not say much as he was ordered not to address gatherings.