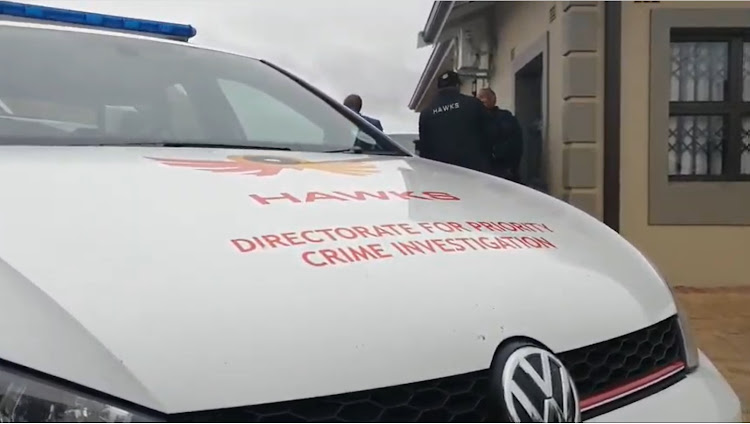 The Hawks say its officers have apprehended a Crime Intelligence policeman, after he allegedly collected a firearm he had given a hitman for a planned assassination.

The arrest on Wednesday was made by Hawks members from the Richards Bay Serious Organised Crime Investigation and Empangeni Tactical Response Team.

The 54-year-old policeman allegedly hired a hitman and gave him an unlicensed gun.

The murder was not carried out. He then demanded the firearm back and was arrested after collecting it.

The policeman faces charges of conspiracy to commit murder and possession of an unlicensed firearm.

A week before an attempt to throw a hand grenade at his house in November 2019, anti-gang unit detective Lt-Col Charl Kinnear’s life was already in ...
News
7 months ago

Stellenbosch deputy mayor charged with murdering his friend and predecessor

The DA's deputy mayor in Stellenbosch, Nyaniso Jindela, his wife Unathi and a Kayamandi taxi owner appeared in the Stellenbosch magistrate's court on ...
News
7 months ago