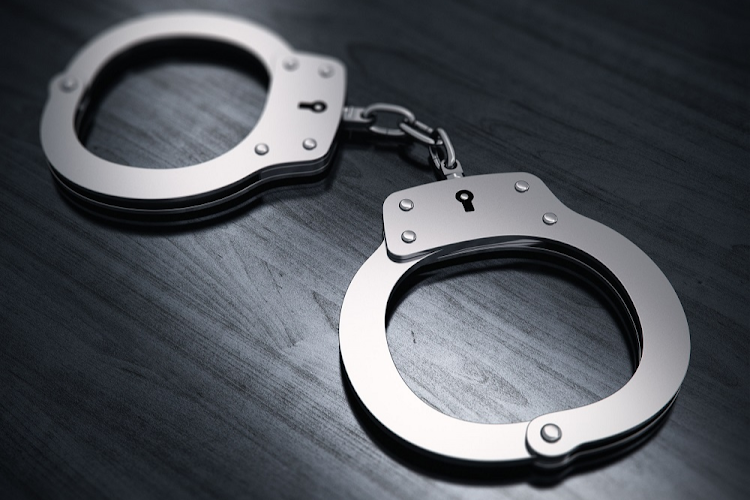 Five farmers convicted in connection with the 2016 deaths of two farmworkers will be sentenced next month.
Image: 123RF/scanrail

Sentencing proceedings against five farmers convicted in connection with the deaths of two farmworkers in 2016 have been postponed to September 9.

NPA spokesperson Phaladi Shuping said the five appeared in court on Friday for the presentation of pre-sentence reports. They will appear again on September 9 for arguments before sentencing, which is expected to take place the following day.

Tjixa and Jubeba were killed after going to the home of their then-employer, Loedie van der Westhuizen, to claim unpaid salaries.

Shuping told TimesLIVE that postmortems on the deceased found they died from multiple injuries.

He said according to evidence presented in court, when the deceased workers arrived at Loedie's residence, a confrontation ensued resulting in the farmer activating an alarm, alerting a local security company of an attack.

“When the alarm went off, it also alerted neighbouring farmers who converged at the scene. Local farmers tracked down and confronted Tjixa and Jubeba, about 8km from the farm. They assaulted the two men before handing them over to the police,” Shuping said.

Loedie was not charged as he was not part of the fatal assault.

- This article was modified September 10, 2021 to reflect that the accused were acquitted of murder but convicted of assault GBH.

The fatal beatings of six men suspected of involvement in the killing of a security guard in the Western Cape has culminated in effective life ...
News
10 months ago

A family whose son was allegedly beaten to death on a Piet Retief farm and had another narrowly escape with his life have voiced their despair after ...
News
11 months ago

A 72-year-old farmer was shot in the leg on his smallholding at Hankey in the Eastern Cape.
News
10 months ago