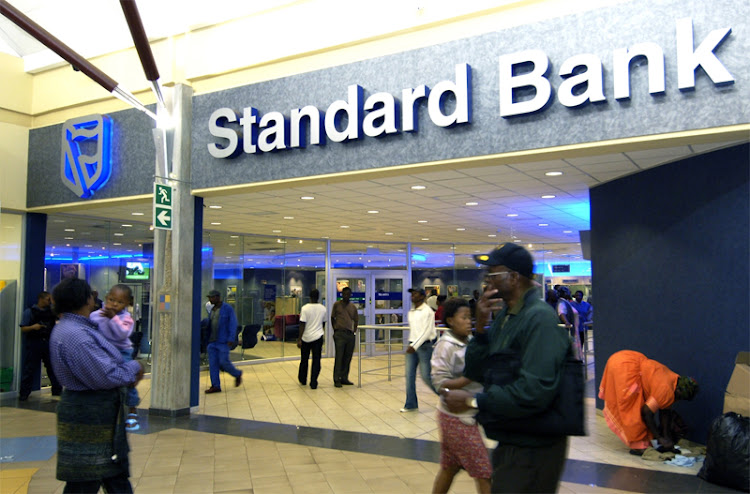 Fatima Ahmod was fired after getting a subordinate at Standard Bank to complete a test she repeatedly failed.
Image: Financial Mail

A bank manager who repeatedly failed a test on the regulations affecting the department she headed — then cheated in order to pass it — has failed in a court attempt to save her job.

Fatima Ahmod, who worked in Standard Bank's compliance department, obtained the correct answers from a subordinate described by a Johannesburg labour court judge as her “boon companion”.

But after a fallout with his boss, Kevin Naidoo told the bank what had happened and Ahmod was fired. After failing in an appeal to the Commission for Conciliation, Mediation and Arbitration, she turned to the court.

Acting judge Sandile Mabaso rejected her plea and said that as an attorney, Ahmod should have known better.

“A certain standard is expected from a lawyer, so you need to be careful of whatever you do and/or whomever you associate yourself with because that will determine your future,” he said.

When the primary school soccer team he coached were crowned national champions, Ntokozo Mazwi put the achievement down to "zeal, character, ...
News
6 months ago

The court heard that Ahmod struggled to pass an online test about awareness of financial crime and was given a deadline to do so before she went on a religious pilgrimage in July 2018.

Naidoo offered to help with the online test and “suggested that he would make notes of the responses as I make them on the system”, according to Ahmod's evidence at her disciplinary hearing.

A Standard Bank investigator who interviewed Naidoo after he blew the whistle said the subordinate told him he worked on Ahmod's laptop, completing the assessment on her behalf.

In her CCMA challenge, Ahmod said this was hearsay evidence that should not have been admitted, because Naidoo was not asked to testify at her disciplinary hearing.

The arbitrator said he was entitled to accept it because it was in line with Ahmod's evidence that Naidoo assisted her with the test.

Mabaso said this approach was correct, and he rejected Ahmod's argument that Standard Bank had entrapped her because there was no evidence that it had instigated Naidoo's intervention.

“Instead, it seems like two friends had differences on something known to them, then Mr Naidoo opted to expose his friend,” said Mabaso.

A suspended municipal manager accused of mismanaging R1.5bn has been ordered to hand over his laptop, iPad and cellphone to investigators.
News
2 months ago

Forty-one workers who were fired after a mob pushed a human resources manager through a window have failed in their labour appeal court bid for ...
News
3 months ago

The court upholds earlier rulings and reduces his compensation to a third, saying it was ‘entirely too generous’
News
4 months ago