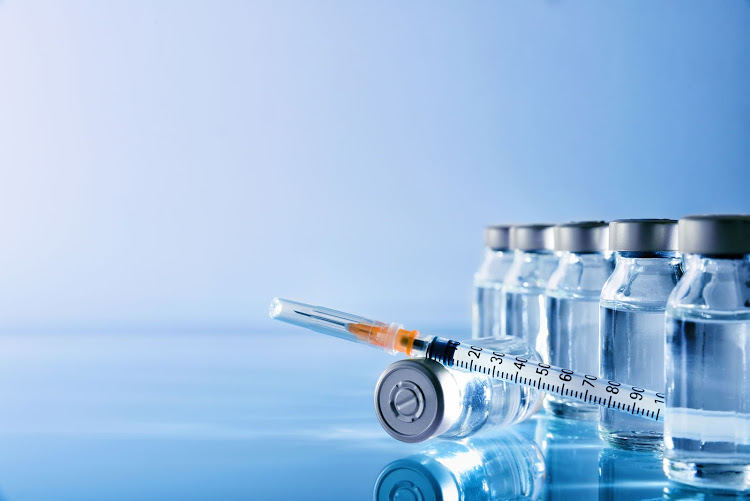 Activists have criticised Johnson & Johnson after it emerged that vaccines produced at the Aspen plant in Gqeberha in the Eastern Cape were destined for European countries and were not benefiting SA and other African countries.

This follows an expose by the New York Times, which reported that thousands of vaccine doses have been sent to European countries while SA was still waiting for its order from J&J. The publication said the confidential contract that SA signed with J&J waived its right to impose export restrictions on the vaccines produced in the country.

On Tuesday afternoon, Fatima Hassan of the Health Justice Initiative said secrecy had no place in a pandemic. Hassan said their organisation would be launching an application to get full disclosure of the contract between the government and J&J.

“The New York Times has said at least 32-million doses of vaccines have left SA shores. We would like to know the exact amount and believe J&J should come clean about this, especially because it has a separate contract with Aspen,” she said.

Hassan said J&J did a disservice to SA because it had so far not delivered the total number of vaccines it had promised to deliver to the country.

She said SA has little choice and just agreed to waive restrictions on exporting the  vaccines produced in the country. She said the country was “in a hostage situation” and just had to sign the contract because if it didn't agree to the terms and conditions of J&J the country would not have received any vaccines.

Dr Tlaleng Mofokeng, UN special rapporteur on right to health, said it has been their general call that everyone has a right to life-saving interventions like the Covid-19 vaccine. She said vaccine equity was important.

“People are already dying because of vaccine inequity. Both as a result of governments that have not been able to plan but also, very importantly, the role of pharmaceutical companies in a global pandemic,” she said.

She said the situation of vaccine apartheid was prolonging the human suffering, the economic distress.

The director at the centre for health, human rights and development in Uganda, Moses Mulumba, said history is continuing to repeat itself — where African resources are used to improve the lives of everyone — except Africans.

“The SA production of vaccines would mean a lot to countries like Uganda. Countries have used the lockdowns to prepare for things like the rollout of their vaccination programmes but unfortunately that has not been the case for us because we cannot access vaccines. We have watched other people have their lives back — people watching soccer games live without masks on,” he said.

Dr Matthew Kavanagh, director of the global health policy and politics initiative at Georgetown University in the US, said high-income countries have low death rates since they started rolling out vaccines —  which he said shows how powerful vaccines are.

He said the 32-million doses of the J&J vaccines that reportedly left SA could have saved millions of lives in the country and on the African continent.

In response to the New York Times story, the presidency said in the past two weeks, vaccines produced at the Aspen facility have been distributed to several African countries and that will ramp up in the months to come.

“SA is on track to receive the full J&J order of 31-million doses by March 2022, and possibly earlier. The contamination at Emergent was a setback to our vaccine rollout and we have to accept that, as with all human endeavours, such setbacks can and will manifest,” the presidency said in a statement.

SA recorded 553 new Covid-19 related deaths in the past 24 hours, taking the total number of fatalities to date to just under 78,000.
News
5 months ago

The national department of health on Tuesday conceded its Covid-19 vaccination rollout has lost momentum due to vaccine hesitancy.
News
5 months ago

MPs on Tuesday told the government that it was not speaking effectively on the Covid-19 pandemic.
Politics
5 months ago