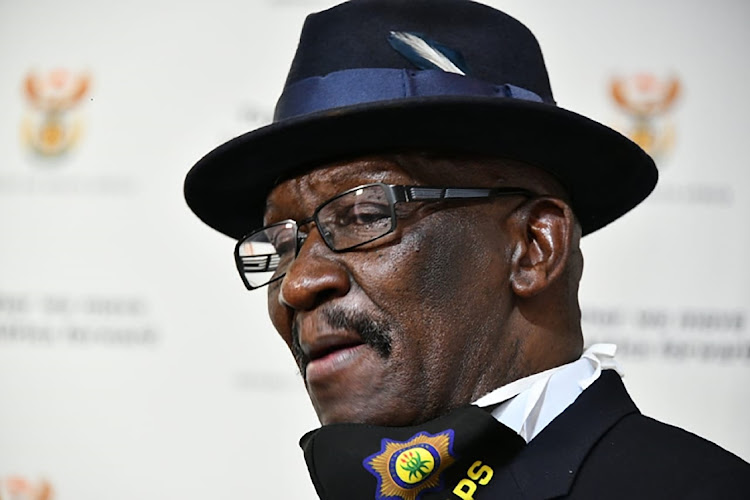 SA has recorded a double-digit increase in the murder rate, police minister Bheki Cele said when presenting the crime statistics for April, May and June.

“In the three months of reporting, a 66.2% increase in murders was recorded. However, compared to the previous normal period of the 2019/2020 financial year, the murder rate would have increased by 6.7%,” he told a briefing in Pretoria on Friday.

From April to the end of June, 5,760 people were murdered.

“This is 2,294 more people killed compared to the corresponding period in the previous financial year,” Cele said.

The double-digit increase in most crime categories is attributed to the impact of the adjusted lockdown levels and distorted crime trends, he said.

“Out of the top 30 murder stations, the Khayelitsha, Phillipi East and Bityi police stations in the Western Cape and Eastern Cape recorded decreases in their murder figures.

“But despite these drops, the volumes of murder remain high,” Cele said.

The body of a woman was found partially burnt and half naked in bushes outside Polokwane in Limpopo, police said on Friday.
News
3 months ago

From a sample of 4,467 cases, it was determined 2,531 people were murdered in public places, including on streets and in open fields, parking areas and abandoned buildings.

There have been 181 attacks on farms and smallholdings between April and the end of June, with Cele saying “119 of the incidents were robbery-related, resulting in 15 murders”.

In the past year, SA has seen some of the most bizarre crime cases come to light.
News
3 months ago

A man has been arrested in connection with the murder of his girlfriend, who was found with her throat slit after an alleged botched hijacking ...
News
3 months ago

Nigel Marais, 30, appeared at the Alexandra magistrate’s court this week in connection with the murder of Eunice Moloko, 50, a correctional officer.
News
3 months ago