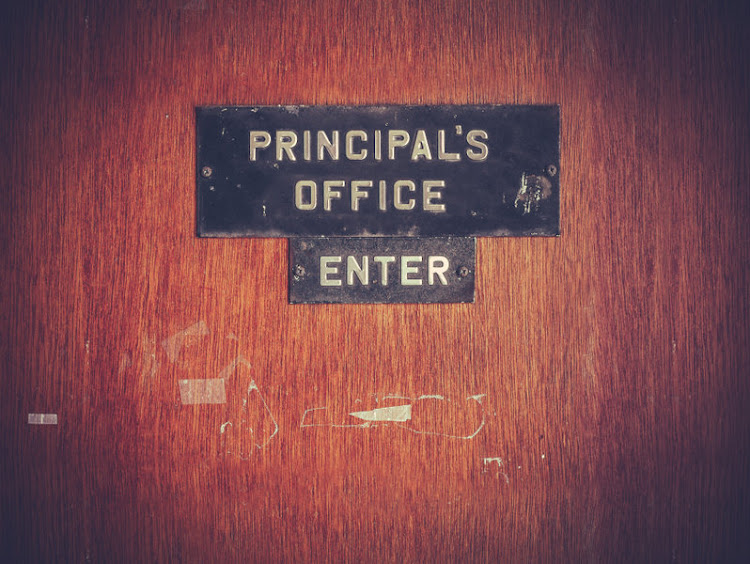 A school principal who touched a pupil's buttocks and breasts in his office and two teachers who had improper relationships with a grade 12 girl have been fired.

In addition to losing his job as head of Rantlaka Middle School in Rustenburg, North West, Phillimon Motadinyane was declared unsuitable to work with children.

Two teachers at Umlazi Comtech High School in Durban were found not guilty of sexual offences but fired anyway because of their “improper, disgraceful or unacceptable conduct” in interactions with a matric girl.

The firings are the latest to emerge in the findings of arbitrators employed by the Education Labour Relations Council, and they follow a parliamentary disclosure by the SA Council for Educators that it received 167 reports of sexual misconduct by teachers between April 2020 and July 2021.

Presenting its sexual gender-based violence report to the education portfolio committee last week, the council said male teachers were responsible for 93% of the offences.

Half of the complaints involved sexual assaults and sexual relationships involving pupils, and there were 14 allegations of rape.

A teacher has been fired after a disciplinary hearing was told he made his wife and a schoolgirl pregnant simultaneously.
News
9 months ago

The chair of Motadinyane's disciplinary hearing, Themba Manganyi, heard evidence from a pupil that the principal twice called her to his office then closed the door. On the first occasion he tried to kiss her on the mouth.

The following day, “she confirmed that Motadinyane tried to put his hand under her skirt and to hold her breasts, but someone knocked at the door”, said Manganyi.

The girl's grandfather testified that the principal arrived at his house after the incidents in February 2019 and offered an apology.

Motadinyane testified that he went to the girl's home to deliver a participation card for a school athletics event in Rustenburg and denied apologising.

But Manganyi said he failed to challenge evidence by witnesses. “All that he did during his evidence in chief was to cook up some convenient version that was not even corroborated by any other witness,” said the arbitrator.

“His version was a bare denial of the sequence of events. I therefore find his version rather convenient and improbable under the circumstances.”

A teacher at a Northern Cape high school has been fired and banned from working with children after a disciplinary inquiry found him guilty of the ...
News
10 months ago

At the disciplinary hearing of Umlazi Comtech teachers Mlungisi Ntombela and Thulani Shangase, arbitrator J Kirby said their misconduct did not involve assault and “the learner was a willing participant in her relationships with them. These factors may be considered as mitigatory.”

However, Ntombela kissed the pupil during an assignation in the male toilet at the school library and Shangase had a WhatsApp exchange with the girl in which he tried to arrange secret meetings with her. 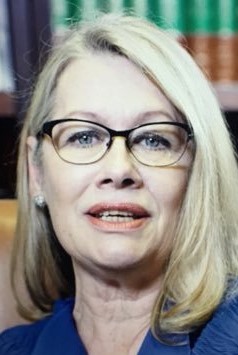 Kirby described these as “single acts in ongoing unacceptable conduct”. Ntombela had travelled to the girl's home and kissed her in his car sometime earlier, and Shangase had engaged in an early hours WhatsApp exchange of a sexual nature with the girl.

“Educators are entrusted with the care of learners and must always act with the utmost good faith in their conduct towards them,” said Kirby.

“Any conduct of a sexual or romantic nature (which is how I would describe the conduct of each educator) is a breach of this duty of good faith.”

On Friday, the DA called on the basic education department to revise its policy and procedures on sexual assault at schools.

A lecturer who was fired for advising a student who failed maths to "think like a girl" if she wanted a pass mark has had his reinstatement bid ...
News
10 months ago

A school choirmaster who told a 14-year-old singer he wanted to be her "virgin breaker" has failed in his attempt to keep his job.
News
1 year ago